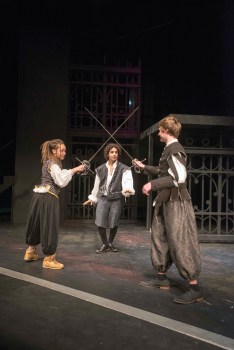 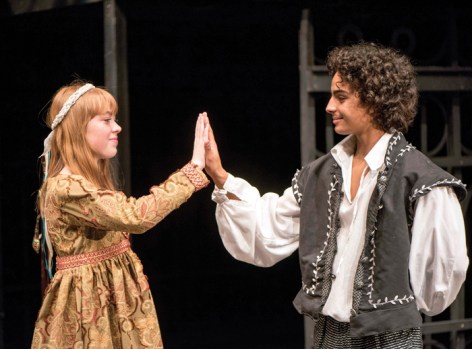 JON C. LAKEY/SALISBURY POST. Ali Khatib and Meredith Swaim are cast in the lead roles of Romeo and Juliet. 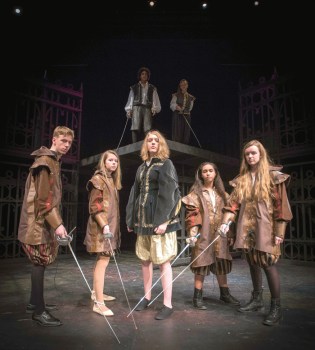 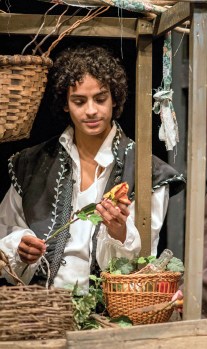 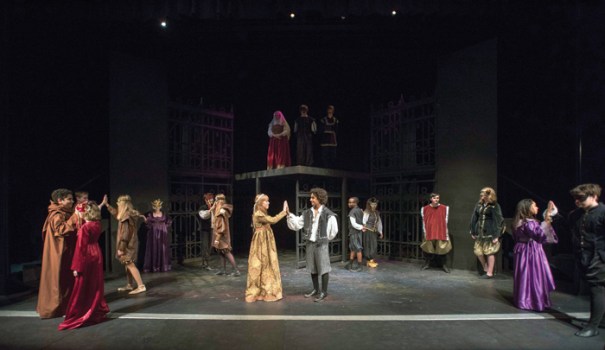 One of the great love stories of all time. An age-old vendetta between two powerful families. A masquerade ball that leads the two families down a road of bloodshed and heartache.

Here it is, folks. The tale of Romeo, played by Ali Khatib and Juliet, played by Meredith Swaim.

Why is the play so popular? It tells the story of first love against the backdrop of two opposing families, the Capulets and the Montagues. The two families hate each other, and street fights between the families figure prominently in the play.

Another important element of the story is the decision of Romeo and Juliet to go against the will of both their families to preserve their love.

They get Friar Lawrence to bind their love and help with their plan to escape. In trying to be together, they are going against their entire community.

A visit by anyone to the rehearsal room at the Norvell Theater will find cast members in masks, gloves, and protective coats because the Piedmont Players cast has been learning sword fighting over the last several weeks.

In this, as in all PPT Youth Theater productions, students are involved in every aspect of the production, from acting to ushering to concessions to backstage.