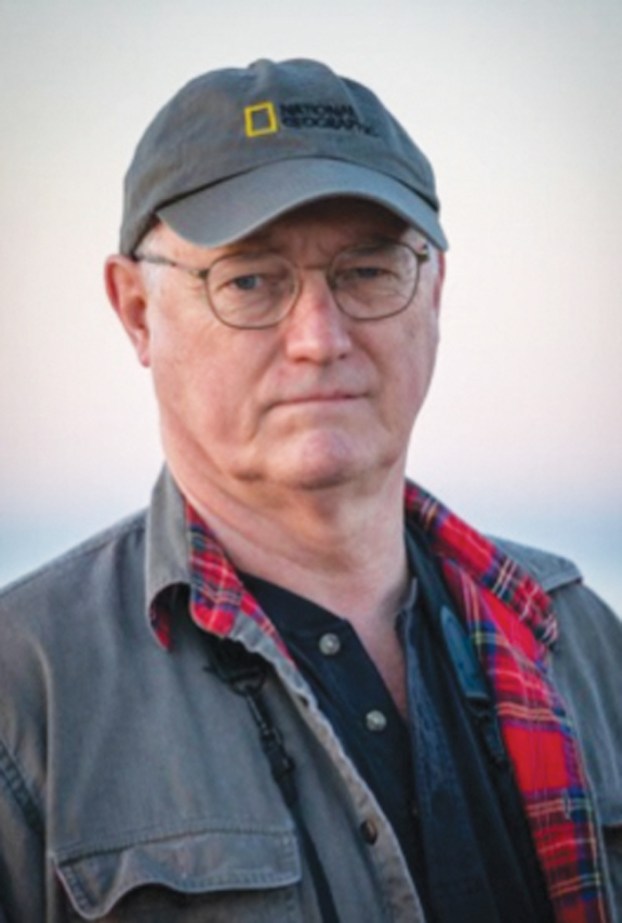 ‘Anthropocene’ — Living in the human age

The Salisbury branch of the English Speaking Union hosts a presentatioan by Dennis Dimick. Based on his many years as picture editor and environment editor for National Geographic magazine, Dimick presents a fast-moving, vivid slide show lecture that explores and explains the modern human era: how we got here, our current prosperity, and what looms on the road ahead. He frames his visual discussion using an emergent idea called the Anthropocene, or Human Age, a new geologic era proposed by scientists that marks our trajectory and enduring impact on the planet as population rises, and demand for energy and food increases. He addresses accumulating environmental impacts such as pollution and climatic shifts, and how we might productively respond. His goal is to help us appreciate our place in nature and contemplate how we can contribute towards a more balanced future for ourselves and the planet.

The son of fisheries biologists, he grew up on a sheep and hay farm in the Pacific Northwest near Portland. After completing agricultural journalism studies at Oregon State University and the University of Wisconsin, he began a four decade journalism career that included more than 35 years at the National Geographic Society in Washington, where he served as a photography editor and for a decade as the magazine’s environment editor. With a focus on the collision between human aspiration and the planet, his National Geographic work included orchestrating major magazine projects on energy, climate change, soil conservation, global freshwater, world population, and the future of food security. He lectures on the emerging Human Age or Anthropocene epoch and his new Eyes on Earth project with photographer Jim Richardson emphasize seeing the Anthropocene and its meaning.