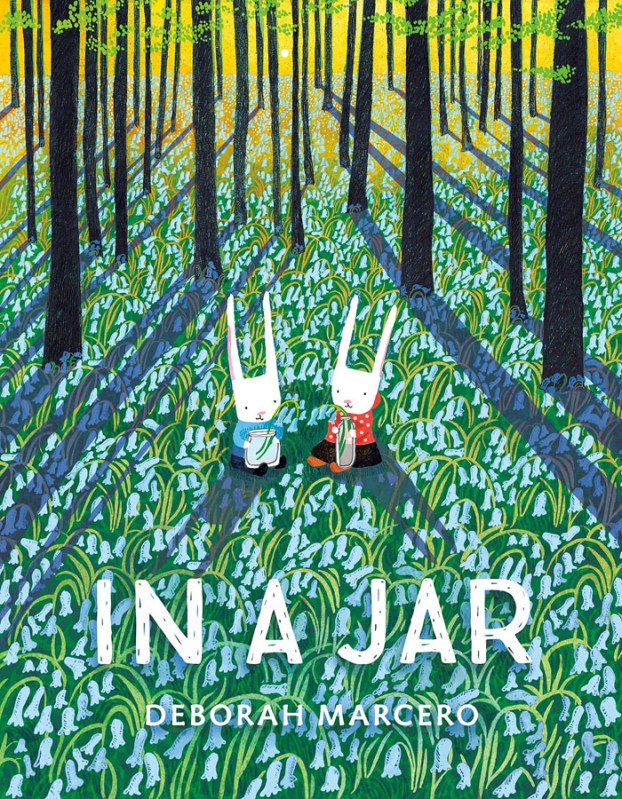 1.In a Jar, by Deborah Marcero.

3. Big Lies in a Small Town, by Diane Chamberlain.

5. Everybody was Happy, by Hap Roberts.

9. Talking to Strangers, by Malcolm Gladwell.

2. Where the Crawdads Sing, by Delia Owens.

4. A Long Petal of the Sea, by Isabel Allende.

5. The Dutch House, by Ann Patchett.

8. The Giver of Stars, by Jojo Moyes.

10. The Water Dancer, by Ta-Nehisi Coates.

3. The Boy, the Mole, the Fox and the Horse, by Charlie Mackesy.

6. Profiles in Corruption, by Peter Schweizer.

Part of the End of WWII: Victory 45! series of events The Rowan Museum and Rowan Public Library have allied... read more