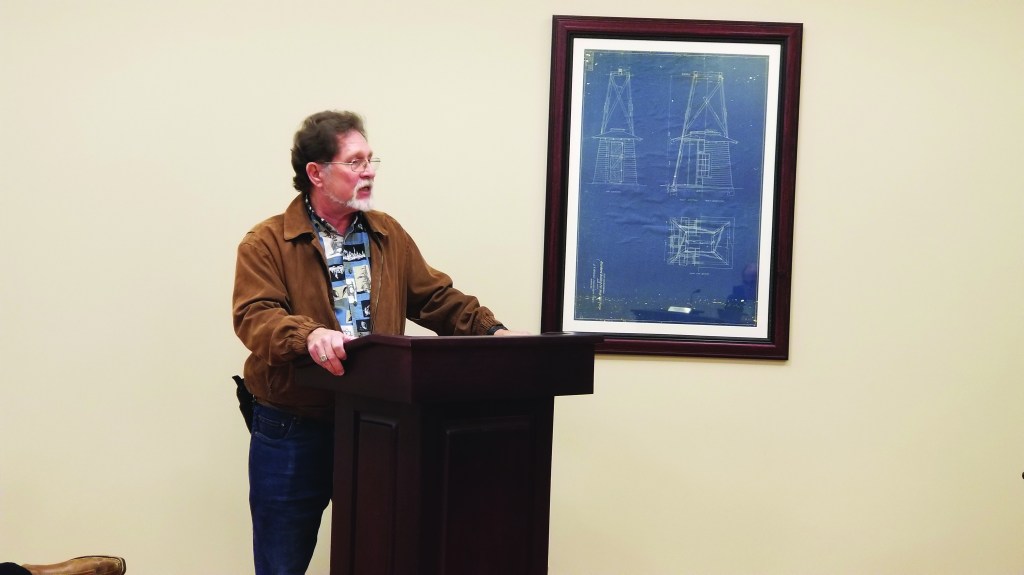 The motion was expected to pass and follows a number of North Carolina counties as well as counties across the county who also passed similar resolutions. The resolutions are viewed as standing up for the Second Amendment of the U.S. Constitution, which outlines the right of citizens to bear arms. Recent gun control measures in Virginia were cited more than once during the meeting.

There were three attendees with public comments. One resident questioned the need for such a measure, pointing out that in North Carolina these resolutions have no effect on state weapon laws.

Another commenter commended the action out of concern for being able to own weapons for self defense and fear of gun control efforts accelerating.

N.C. Rep. Larry Pittman, a Republican whose 83rd District covers China Grove, attended the meeting and expressed his appreciation to the board for considering the resolution ahead of the vote.

“What you will be doing tonight if you pass the resolution is putting yourselves on the record that you will stand with the people,” Pittman said. “And that’s what we need in the face of all this gun control madness that’s taken over so much of our nation today.”

Councilman Steve Stroud made a point of saying the board appreciates differing opinions, but Stroud said he feels he was elected to represent the majority in China Grove. He said the town is conservative and would approve of the town council’s action. Stroud also expressed his misgivings about the potential for gun control measures to limit access to firearms for self defense.

The resolution, which reads similarly to others of its kind, quotes the Second Amendment and, among other statements, says “the China Grove Town Council wishes to express its intent to stand as a sanctuary town for Second Amendment rights and to oppose, within the limits of the constitutions of the United States and the state of North Carolina, any efforts to unconstitutionally restrict such rights and to use such legal means at its disposal to protect the rights of the citizens to keep and bear arms.”

The resolution passed unanimously with the exception of Arthur Heggins, who was absent from the meeting.

The council on Tuesday also approved the purchase of two police vehicles for about $73,000 total, which would make up for two vehicles for which the town did not allocate during its last budget cycle. The town was able to make the purchases and still improve its fund balance.

The town normally purchases two vehicles a year to keep up with a seven-year refresh cycle on its fleet of 14 police vehicles and this purchase maintains that rate.