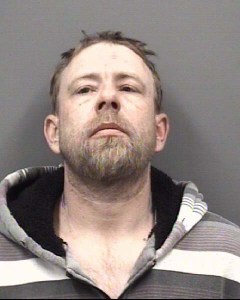 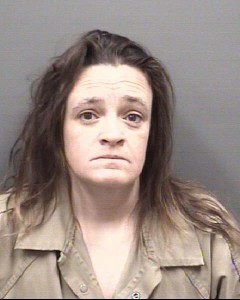 Two Davie County residents have been identified as suspects in the theft of catalytic converters, the Rowan County Sheriff’s Office said in a statement.

During the investigation, a male suspect was caught at C&D Salvage near China Grove stealing catalytic converters. When the employee confronted the suspect, he ran. Rowan County Sheriff’s detectives began following leads that were developed and identified Hester and Robertson as possible suspects.

Rowan County detectives responded to the Mocksville area and met with Davie County Sheriff’s detectives. The investigators located Hester and Robertson at a Davie County residence, where they found catalytic converters on the property.

Detectives expect more arrests as they continue to look into other catalytic converter thefts.