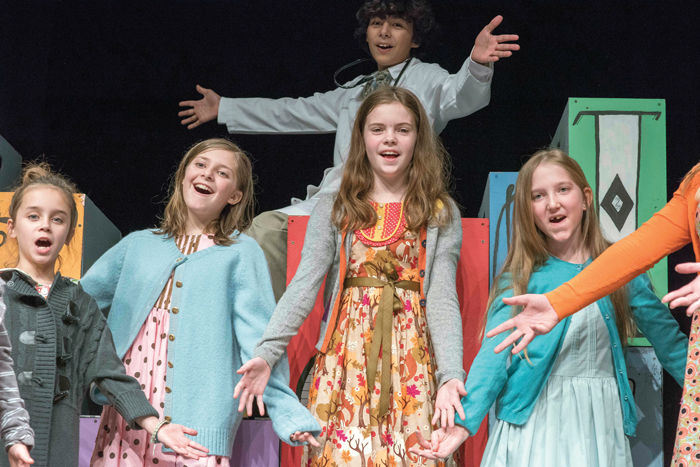 Published as a book in 1945, Stuart Little by E.B. White is now a classic of children’s literature. It was adapted for the stage by Joseph Robinette. E.B. White also wrote the children’s book “Charlotte’s Web.” 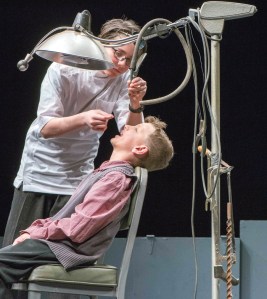 The story centers on the adventures of Stuart Little, a small mouse, born into a human family in New York City.

At first, the family (Hayden Palmer, Akira Jackson, Jakob Wagner) is worried about how he will adapt to the world of humans, but gradually realize he is special and accepts him into the family.
He befriends a bird named Margalo (Cara Hayes) and protects his friend from the family cat, Snowbell (Xander Bauder).

He runs from dogs wins sailboat races in Central Park and ultimately leaves home on a series of adventures. 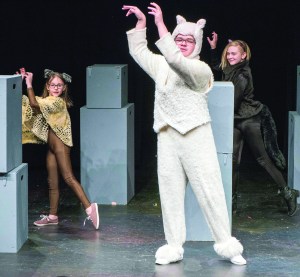 You’re invited to the ‘Stuart Little Party’
Saturday at 1 p.m.
Ticketed event. There will be a special Stuart Little Party on the second floor of the Norvell Theater with games, snacks, face painting, prizes, and much much more.
Tickets for the performances and the party can be purchased at Piedmontplayers.com or by calling 704-633-5471