Journalist to be author at Brady Symposium 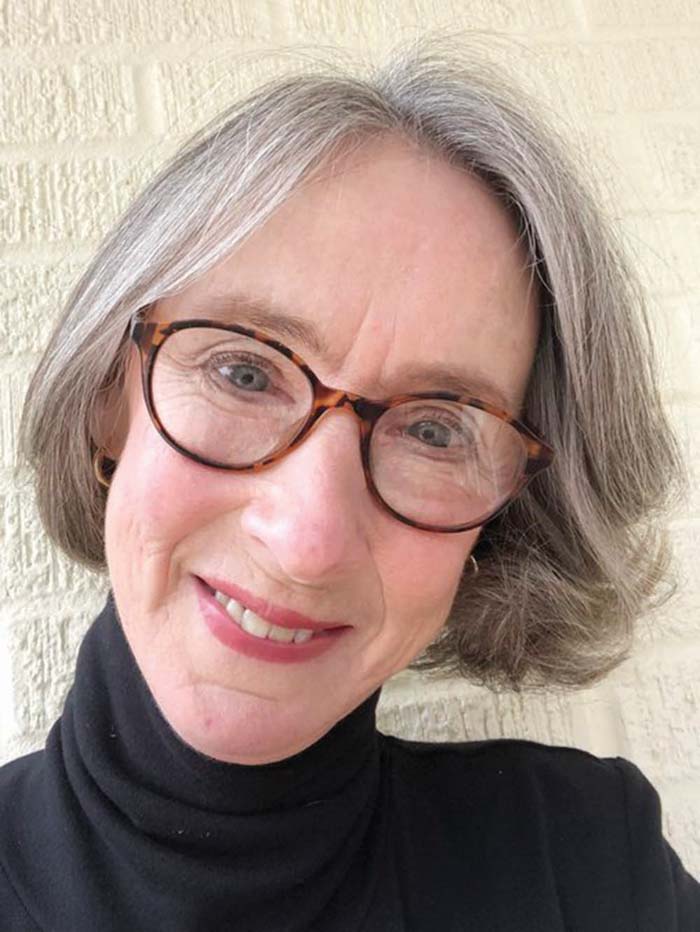 McInerney is the entertaining and accomplished author of “Journey Proud” and is working on her second book.

McInerney is a journalist and freelance writer. Her columns and stories have won many journalism awards, as well as many Press Association awards for her humor columns, feature writing and column writing.

She studied fiction writing with novelists Jill McCorkle and Richard Bausch and trained under the tutelage of Pulitzer Prize-winning columnist Kathleen Parker.

In 1989, while at The State, she was a contributing columnist to a series of stories about Hurricane Hugo, which was a finalist for a Pulitzer Prize in general news reporting.

Her journalism awards include a national Best of Scripps Award for feature writing in 2006; the National Newspaper Association’s Best Spot News Story for 1992; and the Georgia Associated Press’ Story of the Year for 2008.

McInerney was raised in Columbia, S.C. She and her husband, Michael, live on Lake Hartwell, in northeast Georgia. They have two children, Ann Skipper Ballenger and Michael “Mac” McInerney; three dogs — Boo, Cricket and Baby; and two cats, Lucy and Sophie. “Journey Proud” is her first novel.

“Journey Proud” is the story of four white children growing up in the early 1960s in a middle-class neighborhood in Columbia, S.C. The lives of Annie Mackey, Buck McCain, Twig Roebuck and his big sister, Briddy, intersect with Naomi Portee, a young black woman who arrives on a hot August day in 1963 to care for Annie.

Naomi, who longs for a child of her own, reluctantly takes the job with the Mackey household. She joins other housekeepers who ride dirty city buses from one side of town to the other to work for white families in Shimmering Pines, a place of ranch-style brick homes, skinny pine trees and heat-stricken grass.

Annie, 12; Buck 13; Twig, 12; and Briddy, 15, spend much of their time at the old Montague farm which spreads out along one side of Shimmering Pines. The farm has long been fallow, but it remains a sanctuary for wildlife, for the children and for a magnificent Southern live oak tree which the youngsters call “the Old Lady.”

It is underneath the Old Lady, on a cold March afternoon in 1964, that a mulatto baby is born to Briddy. Annie, Buck and Twig are on hand for the birth of the infant, which Briddy can’t possibly keep.

“There can’t be no baby, so there ain’t no baby,” Buck declares, wielding a rusty shovel with which he plans to bury the infant underneath the Old Lady. What becomes of the tree, the baby, the children and Naomi, is at the core of a remarkable story that examines the racially-charged times of the early 1960s.

This coming-of-age tale set in the South during the civil rights movement exposes the inequities of the period and shows how childhood innocence is often replaced by harsh realities.

The book incorporates national events — the March on Washington and the assassination of President John F. Kennedy.

In the fall of 1963, significant desegregation of public schools was still several years away, but parochial schools around the state were admitting their first black students. Classified advertisements in the real estate section of Columbia newspapers described starter homes in “Colored” neighborhoods. And when a federal court order ruled that public parks in the state must admit “Negroes,” the parks — including a popular one just outside Columbia — closed before Labor Day to avoid integration.

“Journey proud” is an old Southern expression describing the anticipation one feels before beginning a long trip.

Past symposium authors have include Robert Olen Butler in 2018, Tom Cooper and George Singleton in 2018, Laila Lalami in 2017, Jane Smiley  in 2016, Salisbury’s own John Hart in 2015 and others, such as Meg Wolitzer, Chris Bohjalian and Jodi Picoult.

Details on tickets will be coming soon.