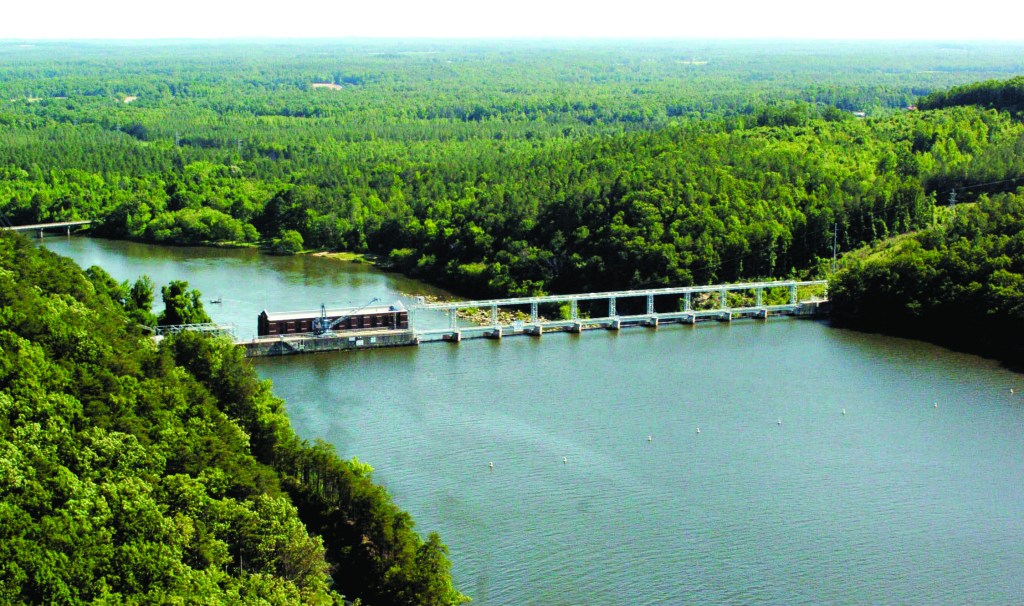 Anyone with the belief that Republicans are dismissive of environmental concerns might find statements and legislation by Rep. Richard Hudson passed last week refreshing.

Hudson, in advocating for legislation to address contamination in the Cape Fear River, proved that it’s better to judge someone by their individual actions rather than a party label. Too frequently, members of political parties are judged by the most prominent ideas rather than their own.

Hudson has worked diligently to pressure federal regulators to take action surrounding contamination caused by DuPont and, later, Chemours in the Fayetteville area. The company reportedly discharged a chemical known as GenX into local water supplies. Hudson has questioned federal agencies to ensure the company complied with existing regulations and, last week, saw two of his amendments attached to H.R. 535 advance out of the House.

“To put it simply, my constituents are scared. They’re frustrated because this has been an ongoing issue and they don’t have enough information,” Hudson said.

People in Hudson’s 8th District, he said, need to know that the water they’re drinking is safe.

Hudson came to the floor with a supportive letter from Michael Regan, secretary of the N.C. Department of Environmental Quality, and said it was critical for the federal government to “act now” to develop scientific evidence about what’s safe. His amendments specifically clarified that communities impacted by contamination of the chemical are eligible for grants and that the EPA should investigate methods to prevent GenX contamination.

Too often, federal politics breaks down representatives along party lines, but Hudson’s amendments were agreed to by a voice vote and the bill passed along bipartisan lines, though a large number of Republicans voted “nay.”

Particularly on commonsense environmental items like keeping our water clean, politicians at all levels and of all stripes should be able to find bipartisan agreement. What’s more, it shouldn’t take a company polluting our water to result in bipartisan action. Before it’s too late, at the federal and local level, politicians should find areas where there’s room to improve environmental monitoring and cleanup of our drinking water and waterways.