SALISBURY — Paris Goodnight has rejoined the Post as its night editor and Carl Blankenship has joined the newspaper as an education reporter.

“With his years of experience in the newspaper business and knowledge of Rowan County, we’re excited to bring Paris back to the Post,” said Editor Josh Bergeron. “We’re also thrilled to add Carl, a young, talented journalist who’s hit the ground running in his first week on the job.” 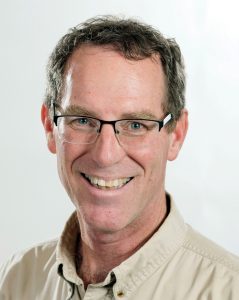 In his role as night editor, Goodnight will primarily oversee design of the news section on weeknights, including designing pages and editing stories. He first came to work at the Post in 1993 and served in various reporting and editing roles until 2014.

He is a graduate of the University of North Carolina at Chapel Hill and has worked at the Burlington (Vt.) Free Press and the Roanoke (Va.) Times & World-News. 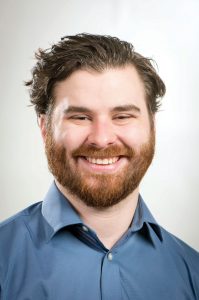 Blankenship, a North Carolina native, was born in Winston-Salem and is from Kernersville. Most recently he lived in Avery County, where he was the staff writer for The Avery Journal-Times.

At the Post, Blankenship’s primary responsibility will be to report on Rowan-Salisbury Schools, local colleges and other education news in the Salisbury Post’s coverage area.
He graduated from Appalachian State University in 2017 with a bachelor’s degree in journalism.
His work has also appeared in the Mountain Times, Watauga Democrat, Ashe Post and Times, Kernersville News, The Appalachian Voice, The Appalachian and other publications.
To contact Carl, email carl.blankenship@salisburypost.com or call (704) 797-4264. Follow him on twitter @Carl_R_Blank and @posteducation.