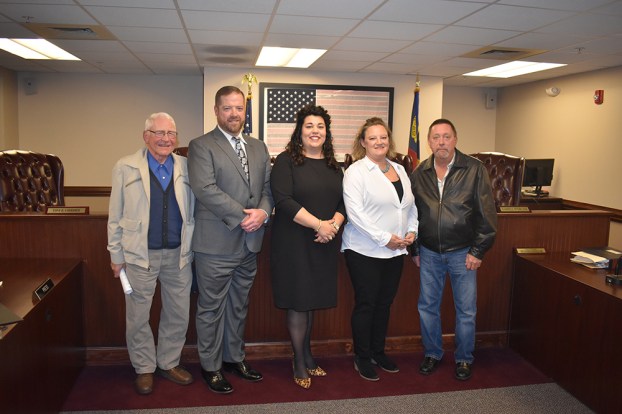 The Landis Board of Aldermen, and more specifically its three newest members, made a decision Monday night that could prove to be costly.

The board voted by a 3-2 count to fire Roger Hosey, town manager for just a few months, for “just cause.” In some cases, “just cause” could mean a dereliction of duty, insubordination, a misappropriation of funds, embezzlement or any number of other matters, but Hosey’s contract is very specific about what the phrase means.

“‘Just cause’ shall be defined to mean conviction of a felony or conviction of any crime involving moral turpitude,” states Hosey’s contract, which was amended Dec. 9.

Moral turpitude crimes could involve dishonesty or fraud, but Hosey hasn’t been convicted of those crimes since becoming town manager five months ago. Records maintained by the Rowan County Clerk of Court’s Office indicate nothing of significance, either.

Since Hosey took a management role — first as interim finance officer and then as town manager — we think he’s done a good job of righting the proverbial ship. Not so for Mayor Meredith Smith, Katie Sells and Ashley Stewart, who were sworn in Dec. 9. They’ve made firing a town manager one of their first votes.

If the newest board members — Smith, Sells and Stewart — disagreed with Hosey’s contract, his hiring before they were sworn in, his management style or personality, so be it. But firing Hosey for those reasons would require a substantial severance payment, according to his contract.

Prior to its amendment in December, Hosey’s contract allowed more room to interpret “just cause,” including willful neglect of duty and violation of honesty and sobriety. Its amendment, however, made it substantially harder to fire Hosey without some sort of severance. If the board meant something else by using the words “just case,” its members must be clear about that definition.

Hosey’s personnel file shows he was hired in 2007. If he’s fired within 60 months, his contract requires two months of severance payment for every year of service to the town. If those two months are judged based on his current salary, Hosey could be due more than $170,000.

Even if the board believes Landis is better off without Hosey at the helm, is Monday’s vote how they want to start their term? The board may be able to negotiate a lower payment, but it seems unlikely they’ll escape paying severance entirely.

By electing Smith, Sells and Stewart to the board, Landis voters hoped the town would lift itself out of controversy, but Monday’s vote may prove to be the opposite of that.

The news last week confirmed what we feared: Rick Travis died after going on a run Monday, February 11, 2019,... read more