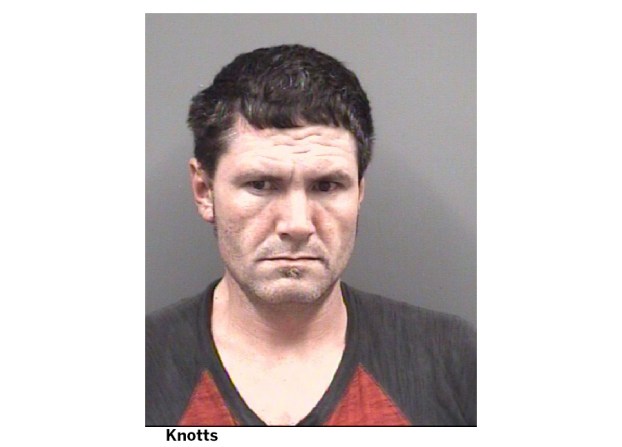 SALISBURY — A Taylorsville man was in the Rowan County Jail Sunday on a laundry list of identity theft charges.

Samuel Knotts, 43, was charged with 17 counts of obtaining property by false pretenses and 17 counts of identity theft.

Warrants state that Knotts used Wells Fargo banking information of a Salisbury man to make dozens of purchases through Google. The purchases totaled thousands of dollars, with individual purchasing ranging from $9.99 to more than $1,2000, warrants stated.

He has a criminal record that includes attempted felony drug trafficking and misdemeanor child abuse in Rowan County, according to the online N.C. Public Offender database.