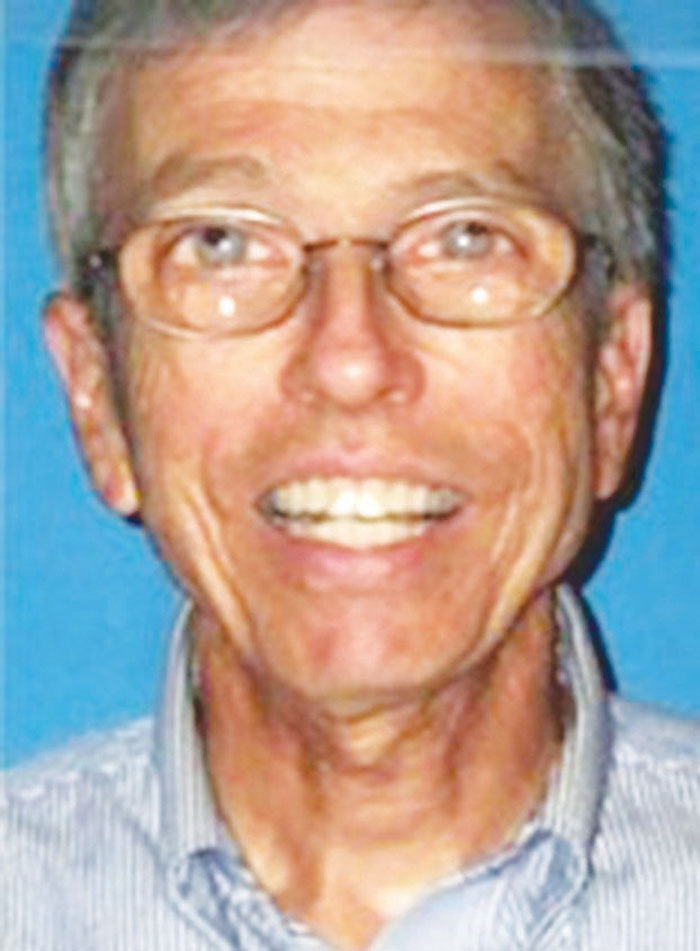 Remains believed to be those of Rick Travis were located in the woods Tuesday by a hunter.

Travis, 66, went missing Feb. 11, 2019, after going for his regular run near his Steeplechase Trail home. Several local agencies, including the Spencer Fire Department, Spencer Police Department, Rowan County Rescue Squad and numerous others in and outside of the county searched for Travis for days.

One of the department’s officers — Sgt. M.N. Brigman — received a call Tuesday from a friend who thought he found human remains at a location where he was hunting. The remains were found along Willow Creek Drive and Long Ferry Road, not far from an area where Travis was last seen — along U.S. 29, Long Ferry Road and on Interstate 85.

The hunter showed Brigman the location, and Brigman confirmed the remains were human. Because the location was outside of Spencer’s municipal limits, the Rowan County Sheriff’s Office collected the remains, which were sent to the state medical examiner’s office.

Speaking on Thursday, Travis’ wife Jean McCoy told the Post that she would be glad to have closure.

Travis was a former marathoner who ran the same route two to three times a week. The route usually took him about 30 to 35 minutes.

On the day he went missing, McCoy said she grew concerned when he hadn’t returned after an hour. She got into her car and drove his route, but never found him. She then contacted law enforcement. Travis suffered from mild cognitive dysfunction memory loss, his wife told the Post in 2019.

Travis was from Durham but lived in Rowan County for 23 years. Prior to his disappearance, he and McCoy had been married for 38 years. They met while working for the Durham Department of Social Services.

Travis retired from the Rowan Department of Social Services.