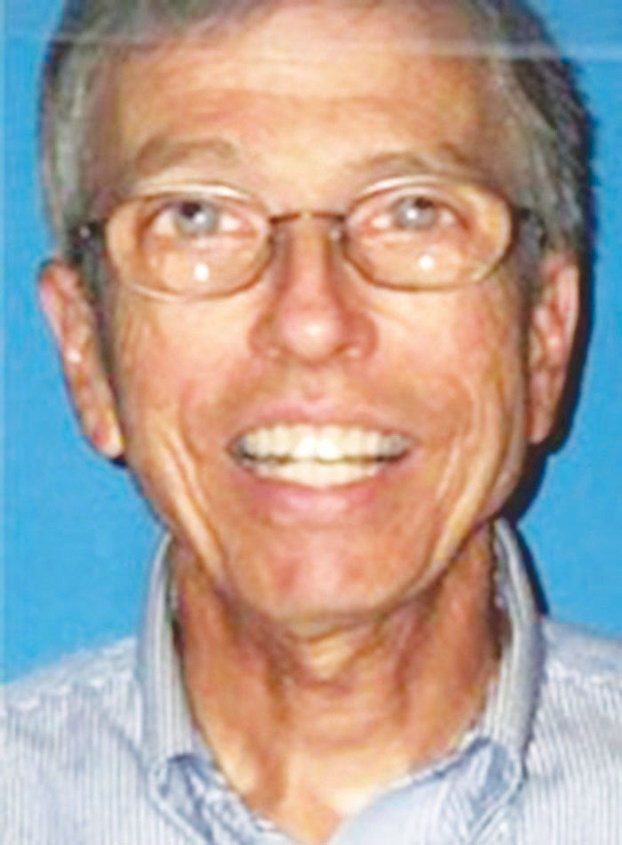 Remains believed to be those of Rick Travis were located in the woods Tuesday by a hunter.

Remains found presumed to be that of missing runner Rick Travis

SPENCER — Law enforcement officials believe the remains of Rick Travis, a 67-year-old man from Spencer who went missing Feb. 11, 2019, following an afternoon run, were found Tuesday by a hunter.

The remains were found along Willow Creek Drive and Long Ferry Road, not far from an area where Travis was last seen — along U.S. 29, Long Ferry Road and on Interstate 85.

Spencer Police Chief Mike James said one of the department’s officers — Sgt. M.N. Brigman — received a call Tuesday from a friend who thought he found human remains at a location where he was hunting.

The hunter showed Brigman the location, and Brigman confirmed the remains were human. Because the location was outside of Spencer’s municipal limits, the Rowan County Sheriff’s Office collected the remains. James said the remains have been sent to the state medical examiner.

“We don’t know (it’s Travis) for a fact, but we believe since he was last seen on I-85 and this of course was in the same proximity,” James said.

James obtained dental records for Rick Travis, which he sent to the Medical Examiner. James said he hopes for confirmation sometime Friday.

“She was grateful that we did and she reiterated she just needed closure. It’s a sad occasion and tragic,” James said. “If it does prove to be Mr. Travis, I think it would give her closure.”

Travis was a former marathoner who ran the same route two to three times a week from his home in Long Ferry Farms, located off U.S. 29, and then back again. The route usually took him about 30 to 35 minutes.

On the day he went missing, McCoy said she grew concerned when he hadn’t returned after an hour. She got into her car and drove his route, but never found him. She then contacted law enforcement. McCoy said she had long believed her husband got turned around and ran the wrong way.

If the remains are that of her husband, McCoy said she will be sad but “knowing is better than not knowing.”

Rick Travis left his home wearing loose, black running pants that were cut off at the calf. He also was wearing a silver rain jacket, black gloves and dark running shoes.

Several local agencies, including the Spencer Fire Department, Spencer Police Department, Rowan County Rescue Squad and numerous others in and outside of the county searched for Travis for days. Volunteers from as far as the coast joined in the search efforts using K-9 units, drones, helicopters, thermal imaging and search-and-rescue teams who conducted grid searches.

After several days searching with nothing found, responders ended the search.

Months after his disappearance, Jean McCoy made it her mission to press for changes in how the state alerts the public and solicits help in finding missing people.

Since Travis was spotted on the interstate, McCoy said, a description of him on a digital message board would have been helpful to alert motorists who may have seen him.

Until McCoy lobbied for changes, the N.C. Department of Transportation’s digital message boards were used to post Silver and Amber alerts for missing people who were in vehicles — but not on foot.

McCoy collected thousands of signatures, submitted a letter to Gov. Roy Cooper and many other federal and state lawmakers, including state Rep. Harry Warren, R-77, and state Sen. Carl Ford, R-33. She also made phone calls.

One of those calls went to Dominic Ciaramitaro, traffic operations engineer with the DOT. He promised McCoy he’d look into the matter.

Because of McCoy’s and others’ insistence at a change in policy, law enforcement agencies or the Center for Missing Persons can request that a notification be posted.

Wineka snakebite column was most read story on salisburypost.com in 2019

The most read post on salisburypost.com in 2019 was about snakebites. The post, a column written by Mark Wineka, was... read more