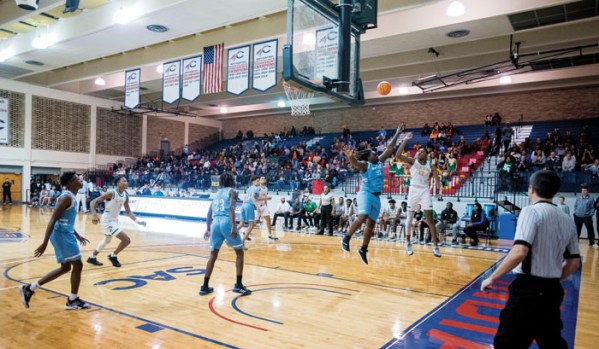 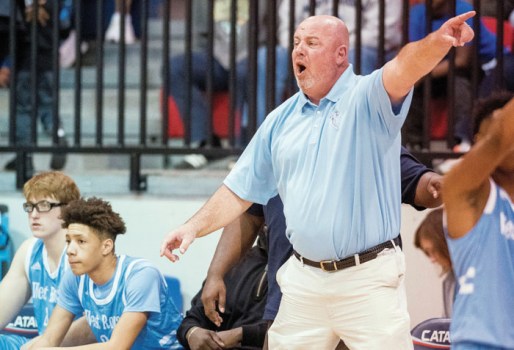 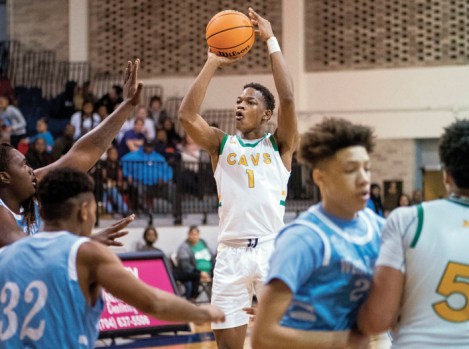 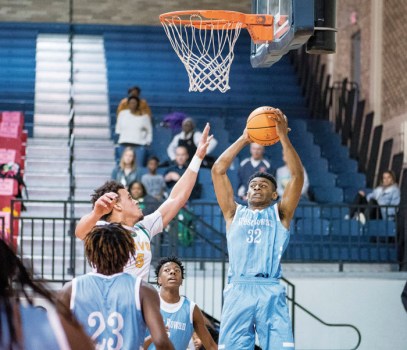 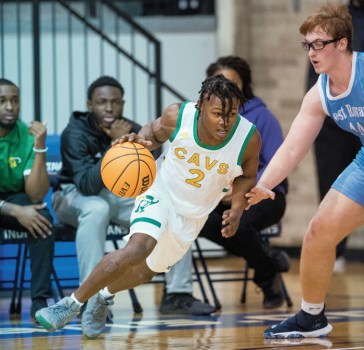 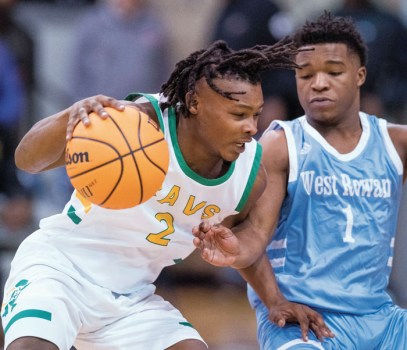 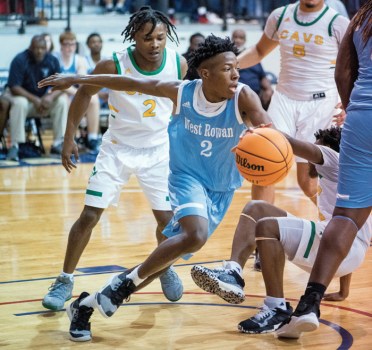 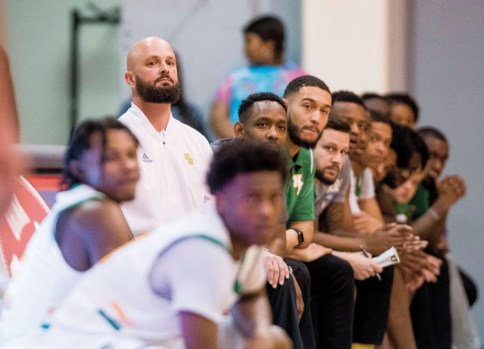 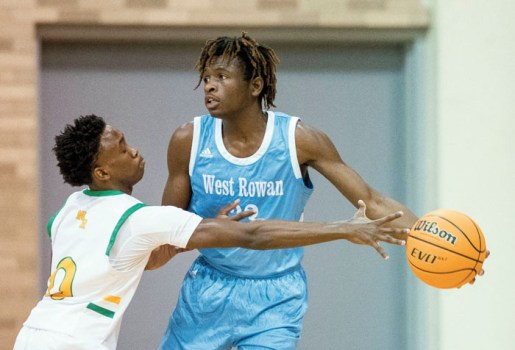 SALISBURY —When West Rowan’s Jalen Moss heated up to start the third quarter, he erased North Rowan’s halftime lead, and the Cavaliers had another chance to crumble.

But this time they declined the invitation to unravel. North stayed in it mentally and physically on Friday afternoon and beat West, 60-56, in overtime, in a consolation game in the Dale’s Sporting Goods Sam Moir Christmas Classic.

North avenged a loss to the Falcons very early this season in Mount Ulla. Thursday’s meltdown against East Rowan had to still be fresh in everyone’s  minds, but North showed it was ready to move forward.

“It was a good win, a much-needed win,” North coach Jason Causby said. “And the way we had to win was important. We showed growth from the lessons learned in the East game.”

North’s 6-foot-10 shot-blocker Brandon White makes it difficult to finish inside against the Cavaliers, so West did most of its damage from long range. The top-seeded Cavaliers (6-2) survived a barrage of 11 West 3-pointers, but the fifth-seeded Falcons (4-4) didn’t make any 3s in the overtime session. North got buckets in overtime from White, Denerio Robinson, Zay Davis and Brandon Jefferson.

Moss made a 3-pointer for West’s last lead at 47-46 with three minutes left in regulation.

Davis answered with two free throws. He yelled “Off!” on the second one, and he was correct, but the ball took a friendly carom off the side of the rim and rolled in for a 48-47 North lead with 1:48 to go.

Robinson delivered a bucket for a three-point lead, but Dyshawn Cooper’s 3-pointer got the Falcons even before the end of regulation.

Robinson and Davis, who got another helpful hop off the rim, scored early in overtime to put North in control.

With North up by three, White knocked down a key free throw with 19 seconds left to make it a two-possession game.

White led North with 15 points and added a bushel of rebounds and blocks.

“Brandon does a ton for us on both ends of the floor,” Causby said. “He bounced back after a very disappointing game against East.”

West will play in the 10:30 a.m. game against South Rowan for seventh place.