Yesterday: Who is this intriguing woman? 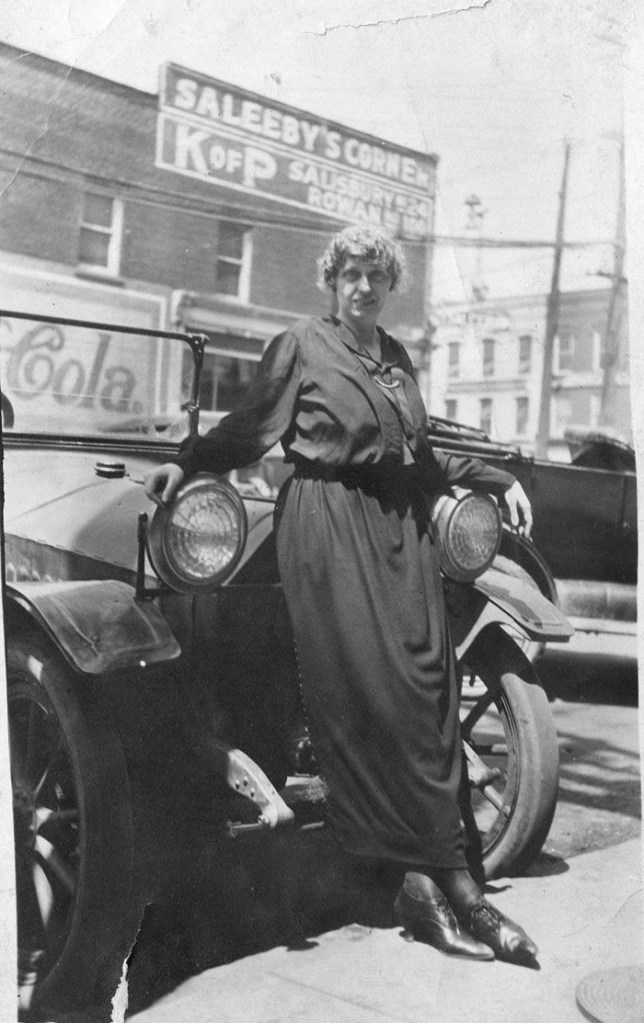 Barbara Wagoner of Salisbury would like to know who the intriguing woman in this photograph might be. It was a newspaper clipping from the Salisbury Post, but it had no date. Clues that might help include the car the woman is leaning against and the painted signs on the buildings behind her for Coca-Cola, Saleeby’s Corner and K of P (perhaps Knights of Pythias?) Wagoner found the photograph among some items that belonged to her late aunt Inez Sloan. If you have any information, contact Wagoner at 704-633-6893.