One election down, many to go: Brenda McCubbins jumps into elections director role 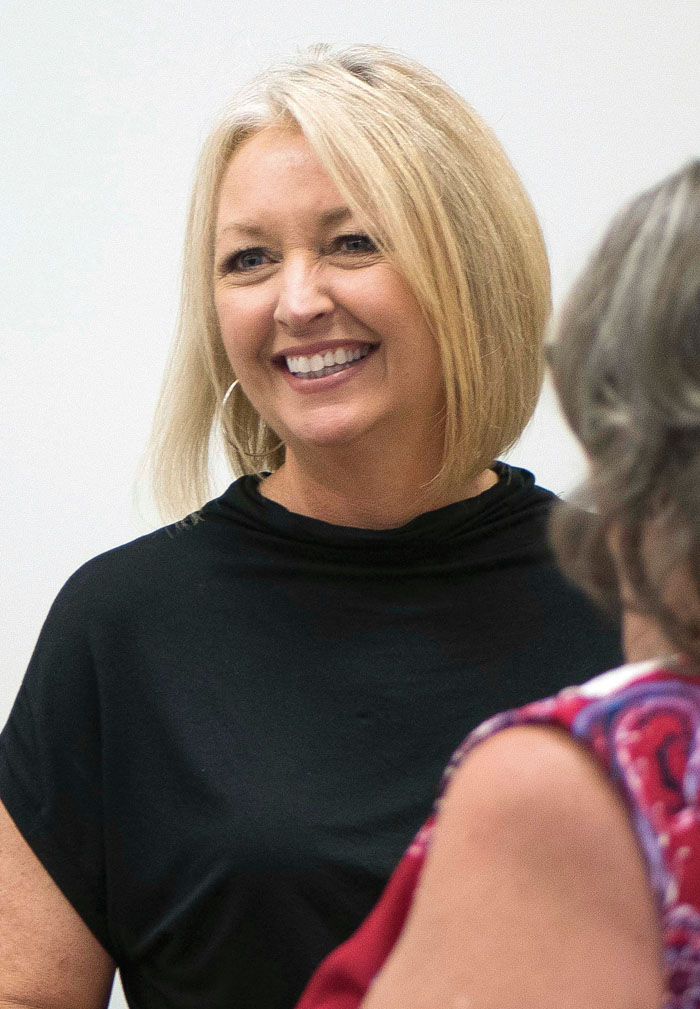 SALISBURY — With a municipal election and filing for the 2020 election under her belt, Brenda McCubbins, the Rowan County elections director, is settling in.

McCubbins stepped into the role on Aug. 1, when former director Nancy Evans retired. Evans served as the elections director since 1992.

McCubbins has worked as the Rowan County Board of Elections since August 2007. She started as an elections deputy. She moved on to be an elections specialist in 2018.

She has done every job at the elections office and knows what each job entails, which helped her to understand what tasks need to be done.

McCubbins says the five-employee office has been supportive as she transferred into the position. It is also a fairly new staff, so everyone is learning new and different positions, she said. Evans is also close by to help when McCubbins needs it. There are no guidelines or books to follow, she said.

“I will save my questions and ask her,” McCubbins said. “She’s been very available to me, which has been so helpful.”

McCubbins is hoping to continue one thing that Evans did: stay calm throughout all the changes.

“One of the big things that I take away from her is her calm, levelheadedness and her ability to just think about something, think it through before she takes action,” McCubbins said. “That’s something that I tried to do and I’ll continue to work on as I get more comfortable.”

Sometimes the local office knows changes ahead of time, which helps with preparation, but staff members don’t know when it will happen.

Evans said she also relies on surrounding elections directors as well to help with decision making.

McCubbins said the goal of the office is to ensure everyone who is eligible to vote in Rowan County has the opportunity to cast their vote. That’s a goal that continues from Evans to McCubbins.

“What she has always done in this office was to have a very fair, non-partisan office and that’s what we will continue to do,” she said. “That’s one of the most important things for us.”

McCubbins said the 2019 municipal election was a good one to begin her role as the director.

Compared to the general election, there are more local candidates, so that means more phone calls asking for information.

Her next step is to order ballots for the primary. She will be referring to her mentor, Evans again. Voters cast a primary ballot for the party they are registered to, but unaffiliated voters can choose a Republican, Democrat or Libertarian ballot.

She is also waiting to hear from the state about Voter IDs by Dec. 31. Then, it’s go time, with absentee voting beginning Jan. 13.

McCubbins expects to get some downtime in 2021.