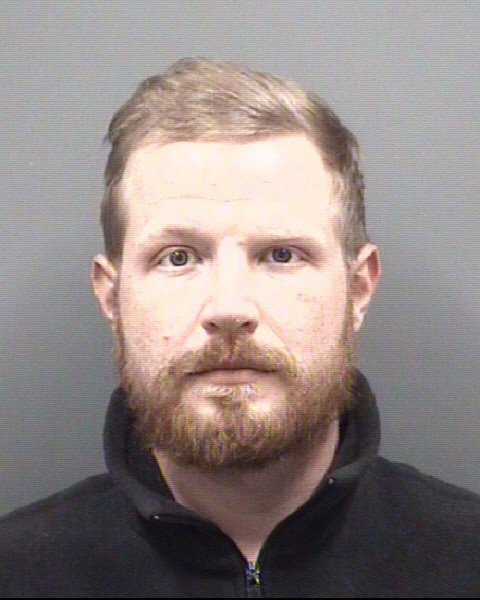 SALISBURY —  A 29-year-old teacher at West Rowan Middle School is facing criminal charges after confessing to having inappropriate conversations with a student, according to the Rowan County Sheriff’s Office.

Ethan Andrew Grose, listed on the school’s website as an eighth grade science teacher, was charged Monday with indecent liberties with a minor.

The Sheriff’s Office said it received a report Sunday that a student at West Rowan Middle School received and sent inappropriate text messages with a male staff member.

That staff member, reported to be Grose, began communicating with the student via social media earlier this month, a news release said. Exchanges continued until being reported by the student’s family.

The Rowan County Sheriff’s Office said the conversations included pornographic images in addition to in inappropriate conversations. Grose confessed to the same in a meeting with sheriff’s deputies, a news release said.

He was placed in the Rowan County Detention Center under a $25,000 secured bond.

The case remains active, and investigation will continue, a news release said.