Mack Williams: A gate to Christmas past 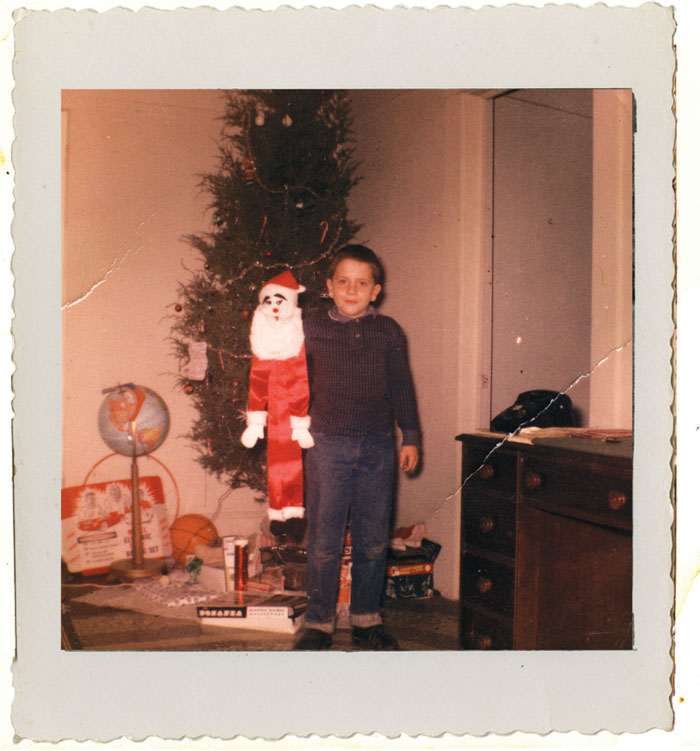 The gate to memories of Christmas past, not long past, but my past (somewhat further past than it used to be) swings open in the most surprising places, this time, a Roses Express Store.

It was as if all of Christmas and other merchandise of the old Salisbury Roses (once touted as the largest of the chain) were condensed into that little “tinsley,” “sparkly,” “diamond” of a space.

Little “stocking-stuffer” cans of Spanish peanuts sold for a dollar! My father Bernard Williams loved Spanish peanuts. They don’t seem properly consumed until their red skins have been licked from the skin of one’s fingers.

One display bin contained a hand-size, black plastic elephant figure. I remembered the pair of black stone elephant book ends in our bookcase when I was growing up. I think they came from my Grandmother Hamlet’s home in Statesville. Those sturdy elephants bolstered the many volumes through which I “thundered” (not leaving many “un-trampled”). Two of these plastic store elephants could scarcely have held up a few pamphlets.

Speaking of books (of sorts), there were “Assorted Lifesavers Books” for sale; seeming only half of their former, childhood glory (like World’s Famous Chocolate), with no double layer, the cover an empty window to the single layer inside (but my favorite, both then and now, was present: butterscotch).

There were bags of shortbread cookies, just like the one my daughter Rachel had brought me over Thanksgiving. Their-multicolored sugar-sprinkled, shortbread looks and tastes just like those I bought every Christmas at the no-longer extant, family-owned and operated W&W Grocery in Yanceyville, when both Rachel and her brother Jeremy were growing up. I was glad Rachel had happened across something even so simple which brought back a childhood Christmas memory for her and a “young father” memory for me.

The last object, but one of the most meaningful to me, was a Christmas ornament hanging above one of the checkouts. It was a simple, thin, “tinsley” Santa Claus, which I imagine would have gone unnoticed by many. What made it especially noticeable for me was that it reminded me of something long ago. My grandmother, Mollie Miller Hamlet, had been in the hospital in Christmas of 1963; and one of the nurses had made her a simple, but very nice little Santa Claus wall decoration consisting of ribbon, styrofoam, felt, and cotton for the beard.

Grandmother Hamlet passed away the following February of 1964, so she must have sent it home to me during the Christmas of 1963, for I am in a picture holding it in front of our old family Christmas cedar (procured from the back woods). I was twelve years old then, and must have yet been a “Santa believer,” for tied to the left side of the tree is my final “Santa Wish List,” personally written and addressed to Santa.

There was a certain way in which the various products of the Roses Express had been laid out to attract the public’s “Christmas-buying fancy,” but their particular arranging had also attracted the “fancy of my memory.”