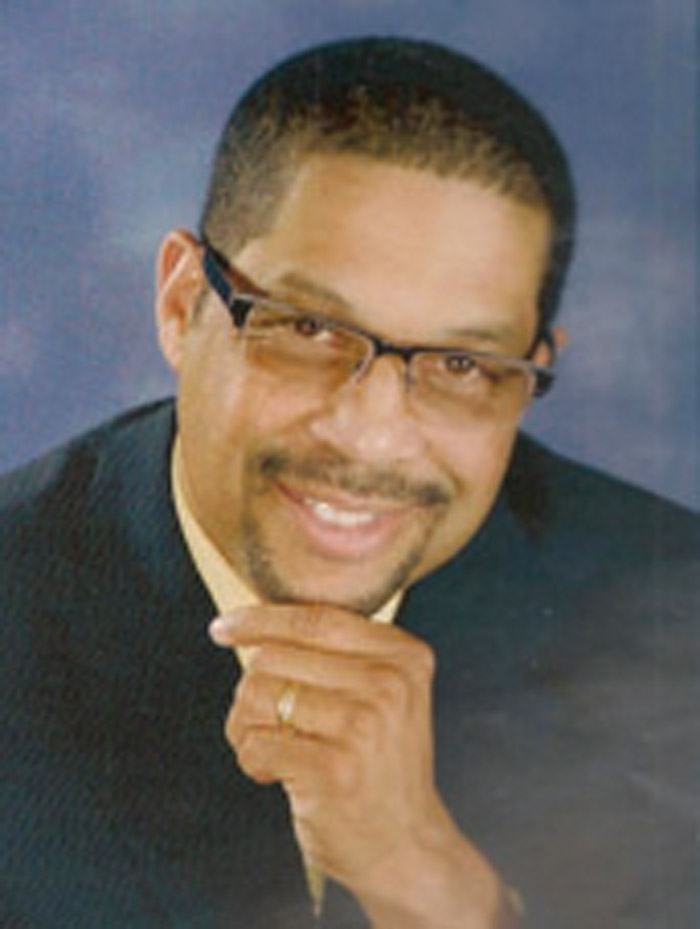 Gethsemane Missionary Baptist Church have selected Rev. Dr. Roy L. Dennis Jr. to be the next pastor at Gethsemane. He will preach his first sermon as pastor elect on Sunday.
Dr. Dennis is a native of Rogersville, Tenn. He received his bachelor of science degree from the University of Tennessee at Chattanooga and was commissioned into the U. S. Army as an officer. While serving in Saudi Arabia during Desert Storm, he received the Bronze Star.

He was ordained by the Rowan Baptist Association in 2003. He received his master of divinity degree in 2005 from the Shaw Divinity School in Raleigh and his doctoral degree from Drew University in 2012.

Pastor Dennis is married to Delphine Taylor Dennis and they are the parents of Bria Delphine and Roy L. Dennis III (Tré).

The 4-H Food Show was egg-cellent