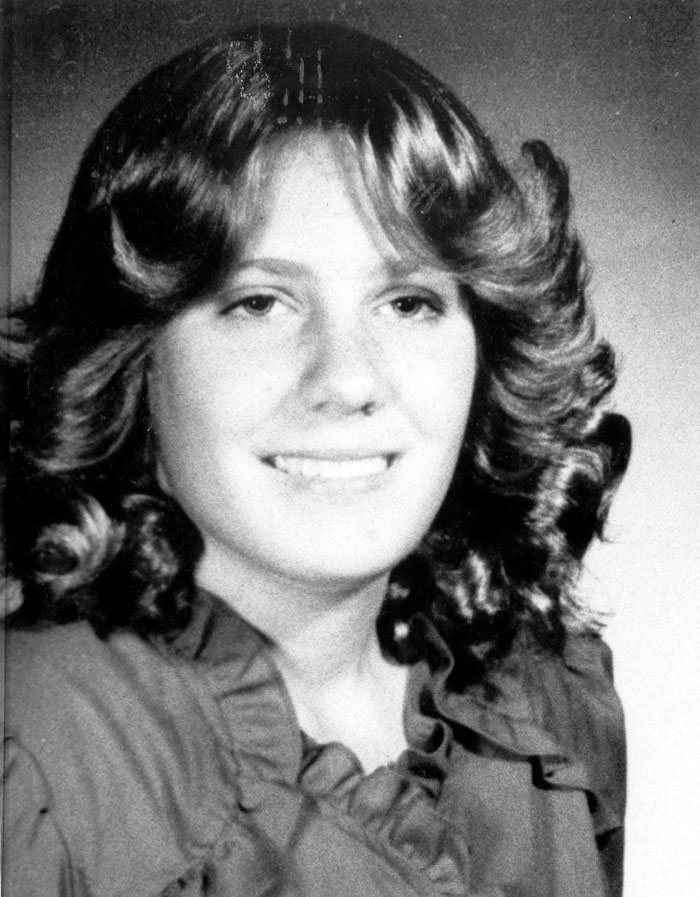 SALISBURY — The Salisbury Police Department and Parabon NanoLabs will have an update on the 1984 Reesa Trexler cold-case murder at 11 a.m. Tuesday at police headquarters, 130 E. Liberty St.

Other cold-case murder victims’ families will attend the briefing.

In November 2018, Detective Sgt. Travis Shulenberger reviewed the files of the murder case and submitted evidence for new testing that was not available in 1984.

On June 15, 1984, Reesa Dawn Trexler, 15, was found stabbed to death at her grandparents’ home at 714 N. Shaver St. Her grandfather, Walter “Walt” Monroe, discovered her bloodied, naked body lying in a front bedroom of the house. She had been stabbed repeatedly in the neck and upper chest.

No weapon was found, though the autopsy found the blade of a steak knife in Trexler’s right shoulder.

Trexler’s grandfather had been to the grocery store and his wife, to the hairdresser, at the time of the murder. There was no forced entry into the home, and the family said nothing was taken. The teenager was still wearing a bracelet, watch and ring at the time of her death.

Laird, now in her 40s, was 13 when Reesa was killed. Laird told TV host Phil McGraw that she had long been considered a suspect by Salisbury residents and endured decades of gossip about whether she is guilty or innocent.

Ask Us: Is the four-way stop at Stokes Ferry…