My Turn, Shawn Campion: Make the tough decisions on schools 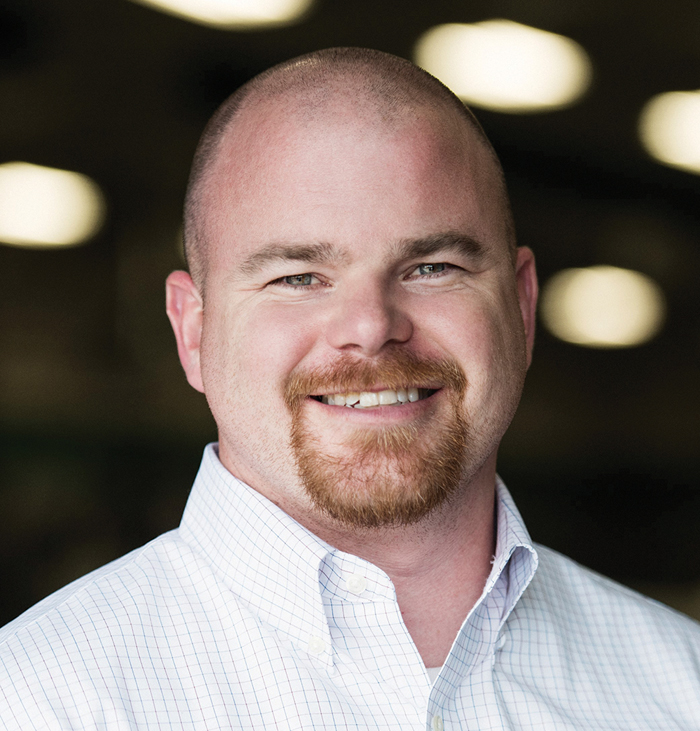 This column is intended to outline the effects of the Rowan-Salisbury Schools and past county commissioners’ resistance to make difficult decisions that hinders Rowan’s economic growth from an investor’s perspective.

As a non-native Rowan Countian, I have no emotional ties to any school in the system. As a businessman, I do not allow my business decisions to be influenced by emotion or historic procedure.

Recently, there have been a series of announcements by RSS that were poorly conceived and communicated. These RSS announcements are received by the public as knee-jerk reactions and are quickly reversed based on feedback from community segments with strong historic biases to local facilities.

The most recent announcement was the proposed closure of Overton Elementary School and executing a construction “patch” job on Knox Middle School to extend the life by 20 to 25 years.

Based on conversations and feedback within the community, no one is opposed to the closure of Overton in the midterm. But substantial questions persist regarding the logistics of the proposed plan and financial responsibility to continue investing in a nonsecure, poorly maintained building at Knox.

The citizens, public and private business owners of Salisbury contribute the overwhelming percentage of the tax base to Rowan County. Since joining RSS, Salisbury city schools have continually taken a back seat in RSS funding and are expected to cover budget gaps through private philanthropy and institutions.

This model is unsustainable for several reasons.

The majority of the philanthropic individuals and their generation in Rowan are approaching life horizons and their heirs or foundations may focus on other areas of influence in the future. A few of these individuals will neither (highly unlikely) be replicated from a financial-means perspective nor a community leadership or stewardship.

These future events will have far-reaching ramifications and will affect all Rowan citizens directly or indirectly in the future via schools, churches, parks, theaters, land conservation, nonprofits, medical and other services and facilities.

Additionally, a series of long-standing local business benefactors have transitioned to private equity firms or been absorbed by larger corporations. Business consolidation will continue as companies compete globally and scale. These new business entities will most likely not contribute in the same manner to the local community as their private predecessor.

These contributions cannot be replaced or replicated by a series of individuals but will require a community or, in this case, a county. Rowan County citizens suffer from a long-standing tax aversion. The most vocal of these parties typically contribute the least to the tax base.

The method of spreading money around RSS and/or the county by using band-aids has not benefited us for decades and has now created a perfect storm of overwhelming need without a plan.

Some individuals are going to say this is a Democratic or Republican discussion. It is not. This is fundamentally an individual decision by each county citizen about whether they are going to put education first for once in this county.

Do you value education? Is what we have good enough? Do you want more for your children? Do you want jobs and careers that pay higher wages with full benefits? Do you want higher property values? Do you want individuals who have obtained advanced degrees to have an opportunity to work and live in Rowan?

Education drives all current and future economic growth and provides existing businesses the capability to sustain operations and hire from within the county.

I will vote against a bond for Rowan-Cabarrus Community College without substantial funding allocated to RSS to simultaneously build the new school infrastructure required for a combined Knox-Overton and countywide schools to eliminate the 30-plus years of neglect and execute consolidation without apologies.

We will lose some families to home-schooling or private institutions; we must accept that and move on without them.

They may return once they see the vision take shape and be implemented.

At the same time, the previously approved county tax increases that were voted on and approved by the citizens and never enacted should be applied to properly fund and secure our teachers for the decades ahead and stop the revolving door of teachers, principals and administrators due to salary deficiencies as compared to surrounding school systems. We should not have empty teaching positions in core curriculum.

These proposed events and actions will be a signal to the region that Rowan County is ready to take its place as a future regional leader and that we are poised to accept future growth and business.

Based on recent voter turnout for major election cycles, these decisions will be made by less than 20% of Rowan’s registered population.

Instead of waiting for an uncertain future, we must act as a catalyst and take charge of our future via education and infrastructure.

Make the hard decision for the future, not the easy one for today.

Shawn Campion is an engineer, Salisbury resident, and president and CEO of Integro Technologies, headquartered on South Main Street.