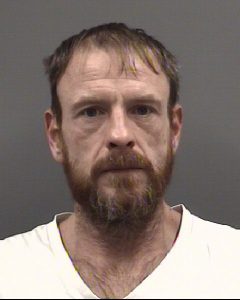 SALISBURY — A Salisbury man was charged with possession of cocaine, marijuana wax and psychedelic mushrooms after a seven-month investigation, according to the Rowan County Sheriff’s Office.

On Wednesday, officers from the Sheriff’s Office’s Special Investigations Unit and Crime Reduction Unit served a search warrant at the Moon River Road address. The search was based on an investigation by the Sheriff’s Office and the Salisbury Police Department that determined Griffin was involved in the distribution of cocaine from his residence.