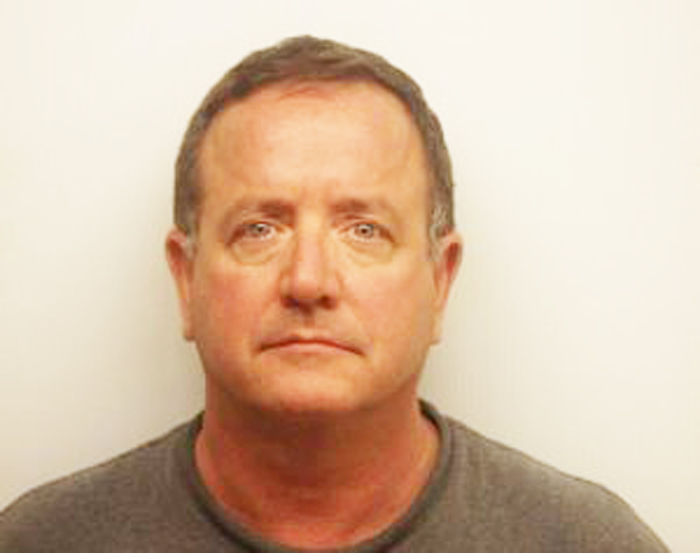 POOLER, Ga. — Statements in police reports about the arrest of an aircraft charter company owner tell a different story than a message sent to company employees and a lease termination agreement passed by Rowan County commissioners on Monday.

Strategic Moves founder and President Steven Setzer, 56, was arrested in May and remains jailed on a number of sexual assault charges, including rape. The Pooler Police Department charged Setzer with enticing a child for indecent purposes, sexual exploitation of a child, aggravated child molestation, sodomy and statutory rape. He remains in the Chatham County jail in Pooler, a town near Savannah, Georgia.

Since 2015, the company had leased space from Rowan County at Mid-Carolina Regional Airport. But the lease has been terminated after the company ceased operations at the end of October. According to an agreement approved by the county commissioners on Monday, the company is vacating a county-constructed hangar and office space because of “financial difficulties and the loss of clients.”

A statement provided to Strategic Moves employees after Setzer’s arrest and obtained by the Post said in part: “In the latter part of May 2019, Steve Setzer, the founder, president and owner of Strategic Moves, took an indefinite leave of absence from flight duties and day-to-day operations of the company to attend to an important personal matter.”

The statement said that while on a training trip, Setzer communicated with someone on a popular adult dating app and then met that person, who was not 18, contrary to information in an online profile.

Meanwhile, a Pooler Police Department report obtained by the Post says an officer was sent to investigate a report of suspicious people at West Chatham Baptist Church on May 20. The caller told police he saw two males running into the woods.

The officer sent to investigate reported that he saw Setzer leave the wooded area with a younger male. Setzer then said something to the teenager, and the boy ran back into the woods, the report said. Setzer walked out of the woods alone and was followed a short time later by the teen, the report said.

When the police officer asked the teen what he and Setzer were doing in the woods, the boy appeared nervous and said they were walking, the report said.

The officer asked the boy where he lived and what school he attends. The teen initially told police he was 18 and that he was in the 11th grade. The teenager later admitted to the officer that he was only 14.

According to the company’s website, Strategic Moves shut down as of Oct. 31 and has referred clients to Davinci Jets. The company leased roughly 4,200 square feet of office space and a hangar at the airport in a facility the county built for the company. Before opening at the Rowan airport, Setzer operated his business at Statesville Regional Airport.

The business had been open since February 2002. It specialized in managing privately owned airplanes and provided pilots, concierge services, administrative record-keeping and aircraft cleaning and detailing.