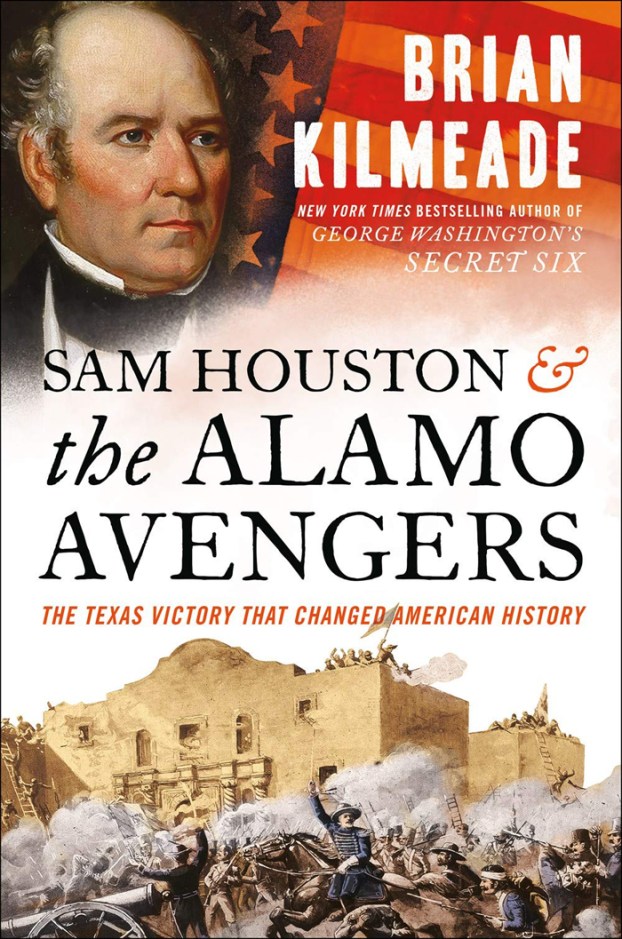 2. The World That We Knew, by Alice Hoffman.

5. A Minute to Midnight, by David Baldacci.

7. Girl, Woman, Other, by Bernardine Evaristo.

8. Sam Houston and the Alamo Avengers, by Brian Kilmeade.

1. The Starless Sea, by Erin Morgenstern.

2. The Dutch House, by Ann Patchett.

6. The Guardians, by John Grisham.

7. The Water Dancer, by Ta-Nahesi Coates.

8. The Testaments, by Margaret Atwood.

9. Nothing to See Here, by Kevin Wilson.

10. Agent Running in the Field, by John le Carré.

1. Talking to Strangers, by Malcolm Gladwell.

3. Catch and Kill, by Ronan Farrow.

8. Acid for the Children: A Memoir, by Flea.

9. The Subtle Art of Not Giving a F*ck, by Mark Manson.

10. Sam Houston and the Alamo Avengers, by Brian Kilmeade.