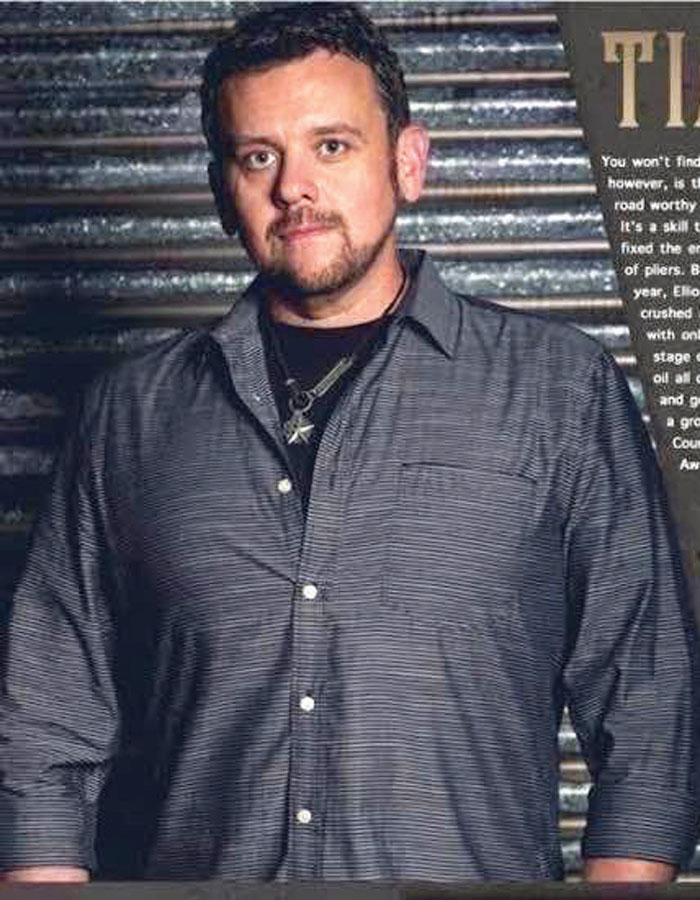 Submitted photo Tim Elliott, Carolina Male Country Artist of the Year, will provide some of the entertainment for this year's parade. 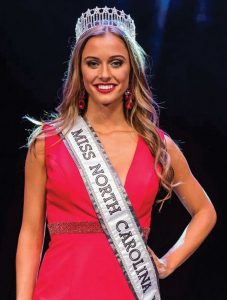 SALISBURY — Tim Elliott, twice voted by fans as Male Country Artist of the Year in the Carolina Music Awards, will be part of the entertainment for the second edition of the Tis the Season Spectacular Parade.

The parade will start in Spencer at 2 p.m. Nov. 27 (the Wednesday before Thanksgiving); and in Salisbury at 3 p.m.

Reserved seating is available for purchase online at www.tistheseasonspectacular.com, or by calling 704-638-3100.

Elliott, who grew up in the mountains near Boone, has had several singles do well on the country music charts and is a favorite on iTunes and Spotify playlists.

On stage, he is known to be a high-energy, crowd-pleasing performer who plays several instruments, including guitar, mandolin, banjo and keyboards. His music is heavily influenced by classic country and bluegrass, though he has done pop cover songs from the likes of Bruno Mars.

Miss North Carolina will be joined on her Holiday Court float by the homecoming kings and queens from local high schools.

Roaming the parade route in addition to Sir Purr will be the new mascot from the Kannapolis Cannon Ballers, the Chic-fil-A cows, the Arey family unicyclers and pirates representing the Scoundrels of the Sea.

There also will be horse-drawn carriages and a 30-horse riding entry. Other things to look for will be go-karts, convertibles, trolleys, antique cars and firetrucks, dinosaurs, Barbie and — at the end of the parade — Santa Claus.

Other sponsors by category include the following: