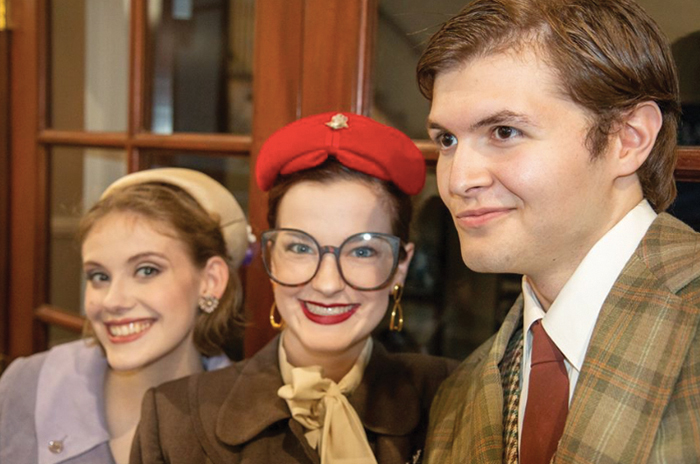 Bright Star, the entertaining musical of enduring love, family ties, and the light of forgiveness that shines from a bright star, is scheduled for performances Nov. 20-23 at Catawba College. Performances will be held in Hedrick Little Theatre at the Robertson College Community Center.

Bright Star tells a beguiling tale that unfolds in the Blue Ridge Mountains of North Carolina between 1923 and 1946. Billy Cane, a young soldier just home from World War II, meets Alice Murphy, the brilliant editor of a Southern literary journal. Together, they discover a powerful secret that alters their lives.

David Pulliam, the visionary director and set director behind the musical, says “Bright Star is fantastic. It is that rarest of rare birds: a genuinely original, new American musical. The music is gorgeous and completely captivating, and the story is heartfelt and very sweet. I am excited to share it with our audiences. I know they will adore it.”

Steve Martin, award-winning screenwriter and playwright, and Edie Brickell, chart-topping singer-songwriter, collaborated on the musical, inspired by their Grammy Award-winning “Love Has Come for You.” The musical features nearly 20 bluegrass and Americana songs with a touch of rock. The musical was nominated for five Tony Awards, including Best Musical, Best Score and Best Book. The musical was performed on Broadway in 2016 and toured nationally in 2017-’18.

Tickets are available for purchase online at www.catawba.edu/theatretix or via phone by calling 704.637.4481. 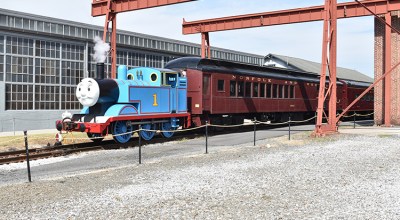 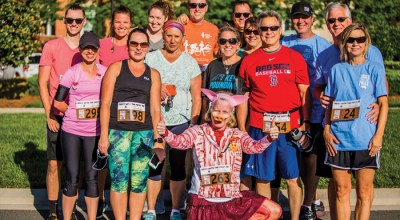 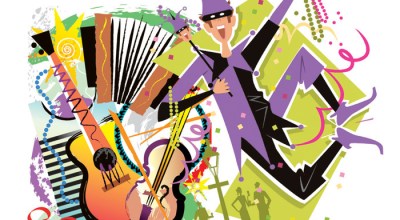 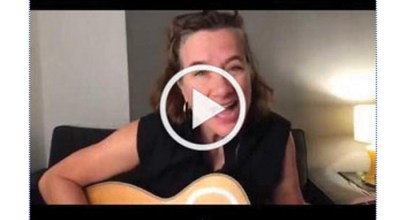