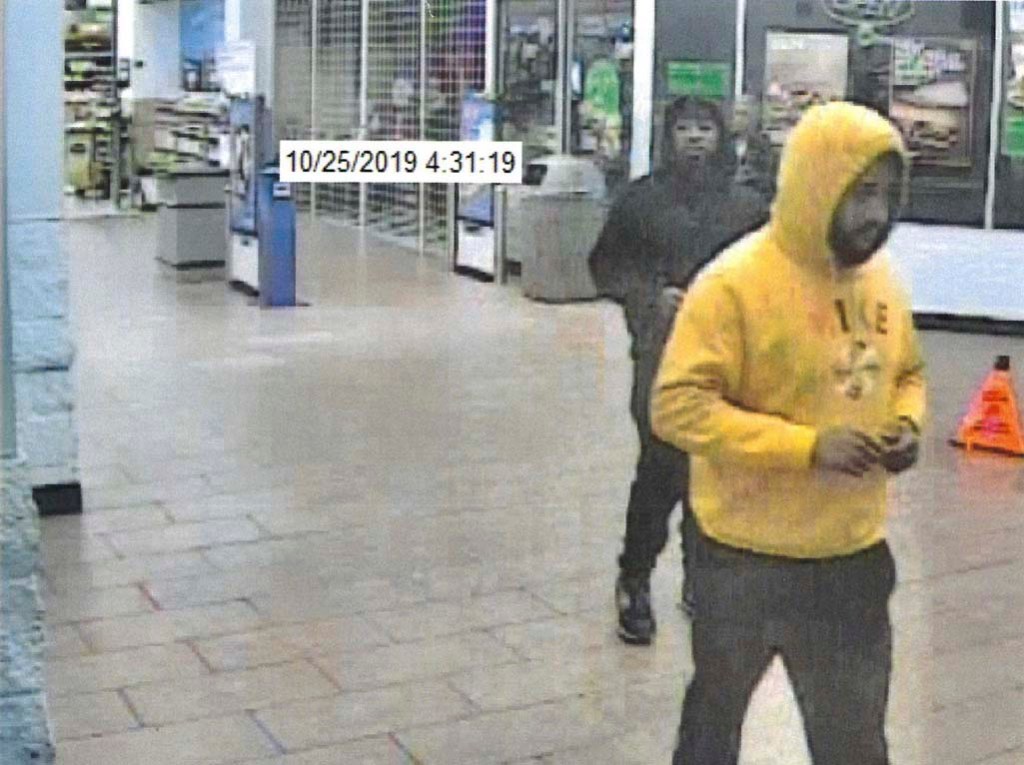 SALISBURY — The Rowan County Sheriff’s Office is investigating a car break-in that was reported Oct. 25 just outside the city limits of Salisbury on West Innes Street.

Several items were stolen from the car overnight while it was parked in an open garage, according to a news release.

Detectives obtained images of two men inside Walmart who are believed to be the responsible for the thefts.