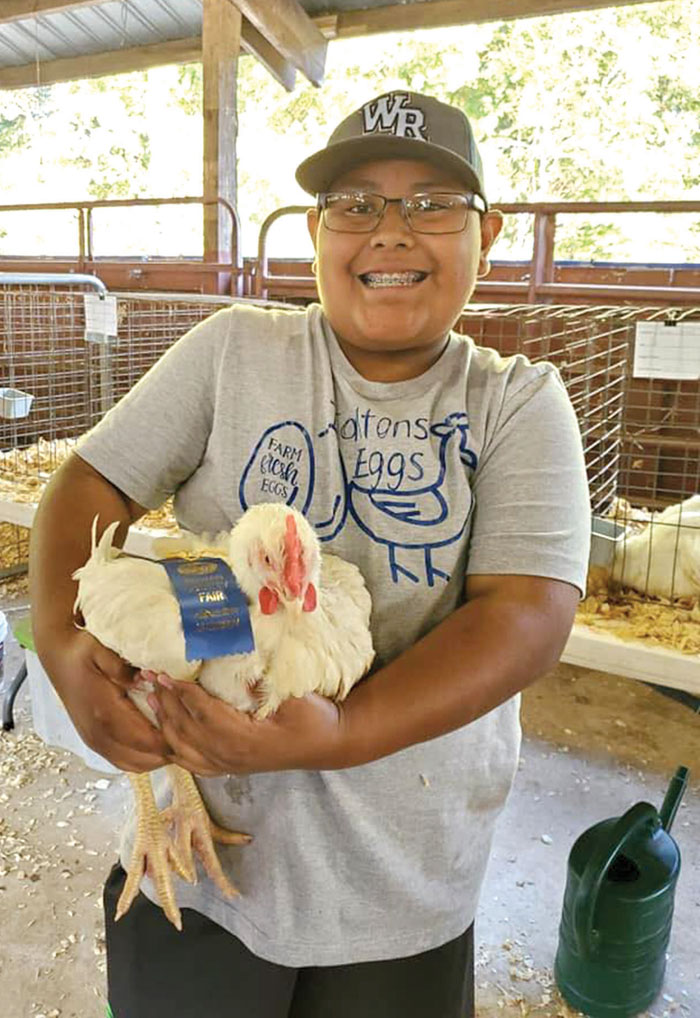 The Rowan County Fair this year was one to remember. With close to 300 head of livestock being shown in a weeks’ time, it was busy but worth it. All of the kids’ hard work paid off.

We definitely have a great group of livestock kids in Rowan County. No fair would be complete without a little recognition for all of their hard work. Below are some placing and highlights of the fair for the livestock shows.

The dairy goat show kicked off the fair. We had close to 150 dairy goats being shown. We started with showmanship, with peewee, junior, intermediate and senior divisions. Winning those divisions, respectively, were Grace Powlas, Laney Moore, Ethan Johnson and Noah Johnson. We also had a dress up/costume division where Grayce Moore took first. In the dairy goat portion of the show, Laney Moore had the junior doe of the show and Maddie Noble had the senior dow of the show.

The next round of shows was the Breeding Ewe, Market Goat and Market Lamb shows. We had around 150 animals exhibited for these shows.

The last show of the fair was the Dairy Cattle show. We had close to 80 head exhibited. Colby Menius had Supreme Champion, and Reserve Supreme Champion was Valerie Langley. We also had a showmanship division for the dairy cattle. First in peewee was Bryson Baldwin. First in Junior was Owen Hoffner. First in intermediate was Josie Correll. First in Senior was Austin Baker. Supreme Showman was also Austin Baker, and Reserve Supreme Showman was Colby Menius.

Even though it was a long and tiring week, the fair was a blast and I can’t wait for next year. Congratulations to all of the winners and participants! If you see them around, make sure you tell them congratulations.