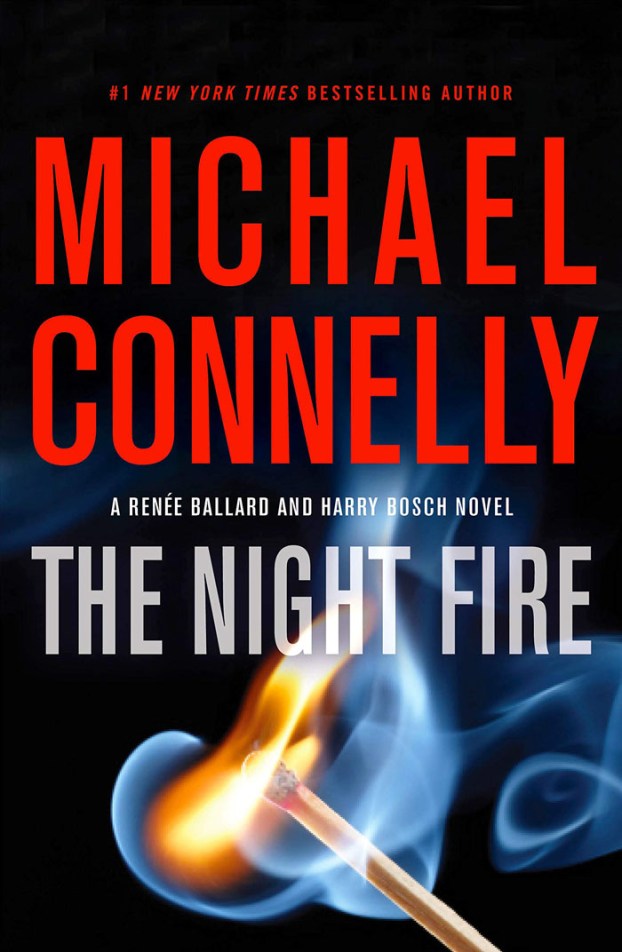 1. The Water Dancer, by Ta-Nahesi Coates.

2. The Giver of Stars, by Jojo Moyes.

7. The Night Fire, by Michael Connelly.

8. Catch and Kill, by Ronan Farrow.

9. The Beautiful Ones, by Prince.

3. The Guardians, by John Grisham.

5. The Testaments, by Margaret Atwood.

7. The Water Dancer, by Ta-Nahesi Coates.

8. Agent Running in the Field, by John le Carré.

9. The Night Fire, by Michael Connelly.

1. Talking to Strangers, by Malcolm Gladwell.

2. Catch and Kill, by Ronan Farrow.

6. The Beautiful Ones, by Prince.

7. Letters from an Astrophysicist, by Neil DeGrasse Tyson.