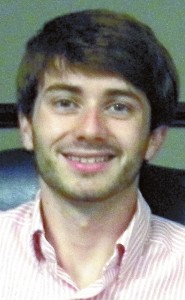 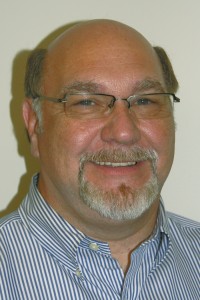 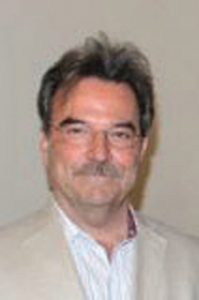 Dayvault, facility manager for the UNC Chapel Hill Nutrition Research Institute, said it was a humbling experience to be re-elected and that he was thankful to voters for electing him to a third term.

That the top three candidates all had experience on the board meant that “people feel like things are happening in Kannapolis for once.”

“We’re moving in a good direction, and there’s some comfort with people who have been there to keep things going,” Dayvault said.

Dayvault said that there were a lot of good candidates running. That includes Jackson, owner of Lee Clothing Warehouse, who said he felt like he ran a primary and a general election campaign. In the days leading to the election Jackson weathered a challenge from Kannapolis resident Oddy Crist, who questioned whether he actually lived in the city limits.

“I know what happened was a negative situation, but I want to turn it into a positive situation,” Jackson said. “We’ve got a lot of work to do in Kannapolis … I want to continue and move on and get the work done.”

“Taxpayers have got an investment in all these projects downtown and they want to make sure they’ve got the most experienced people to see them through,” he said.

Kincaid, owner and administrator of Caremoor Retirement Center, said experience is something Kannapolis needs because of the learning curve that would accompany downtown redevelopment.

“We have come so far so fast,” he said. “We have developers and projects on the table now that we have working on and it would be tough for a new incumbent to come in and try to catch up with where we are. We would have to train a new council person and the learning curve would be at least a year.”

Kincaid, who has nine years of experience on the council, said he was afraid that the council race would be a close one, but that he was happy voters chose candidates with experience.

The first order of business for the council after the election, Dayvault said, will be continuing work on downtown redevelopment.

“There are a lot of things coming up in the next couple of weeks that need to be acted on,” Dayvault said.