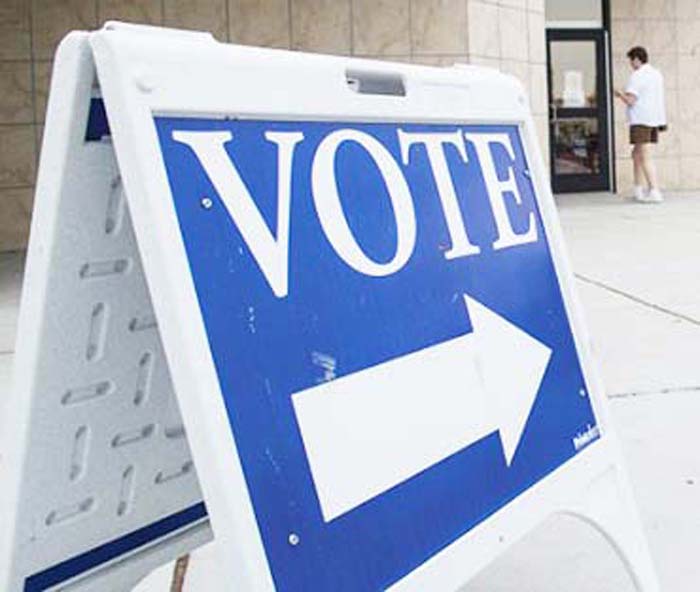 SALISBURY — According to her pre-election finance report, Salisbury Mayor Al Heggins has raised $16,550.28 in her campaign for re-election to the City Council.

That makes her the biggest fundraiser among council candidates in what’s the last finance reports turned in before the election.

For the reporting period of Sept. 25 to Oct. 21, Heggins’ committee raised $7,446.67. She received two $1,000 donations from the United Auto Workers of North Carolina V-PAC and from Rex Rowell, of Signal Mountain, Tennessee.

Heggins said she is humbled by the support and said her supporters and donors have high expectations.

The United Auto Workers contribution came because she supports workers’ rights, Heggins said. She was a keynote speaker at a summer town hall with a local chapter of the union. She also received a $250 donation from Democrat Scott Huffman, who is running for Congress in District 8.

At the end of the reporting period, Heggins had $4,503.31 in cash on hand. She had spent money on cards, door hangers, signs and a meet-and-greet with salsa dance lessons at Monterrey Mexican Restaurant.

Following the advice of her team about where her advertising could get the best reach with Salisbury voters, she said, the committee bought digital ads with the Independent-Tribune, a Concord-based newspaper, for $500 and radio ads with WSAT for $500.

Heggins said there are still outstanding bills, which the cash on hand will pay.

Councilwoman Tamara Sheffield reported raising $8,090 and had $5,832.08 in cash on hand as of Oct. 21. The report said $863.20 was spent on campaign shirts, stamps and a media ad with Great American Publishing, of Salisbury. Sheffield said much of her expenditures went to printing materials with an early-voting mailer and an Election Day mailer.

Sheffield hosted a meet-and-greet at South Main Book Co. on Oct. 23 and others at supporters’ homes.

She said fundraising is a necessary evil to get the word out and she would rather people spend their money in the community. Regardless, Sheffield said, she is humbled by donations. A $5 donation is just as important as a $500 donation, she said, because she knows for some, a donation hits their budget hard.

Sheffield said she is fortunate to have people who donated time, shared messages on social media and covered the polls, contributions she can’t repay.

“It speaks to the belief that I’m doing a good job,” Sheffield said.

Carl Repsher, Ricks’ campaign treasurer, said the campaign is fortunate to have some folks who have been generous, from those who have given a couple of bucks or $1,000.

Repsher said the campaign is taking a traditional approach with signs, cards and newspaper ads. She had a meet-and-greet on Oct. 21 with catering by Chartwells that cost $622.41.

Ending the previous filing period with the most cash on hand — $10,291.60 — Councilwoman Karen Alexander ended the most recent period with just $614.10. She raised an additional $3,238.80 in individual donations.

Alexander said it’s exciting to get any donation from $10 and up because it means the donors are engaged. She thinks donors have gravitated toward her because she doesn’t have a personal agenda and wants what’s best for Salisbury in the long run.

Alexander said the increase in fundraising has allowed her committee to do more than what she has done in previous campaigns. Compared to the 2017 election, Alexander said, she’s been able to put more time into her campaign.

Councilman David Post, who does not accept campaign donations, loaned $5,000 to his campaign. He reported $612.83 in cash on hand, spending money with the Miller Davis Agency for $1,500 this reporting period.

Challenger John Struzick has fundraising expenses under $1,000 and, thus, did not need to file a report.

Gemale Black has not filed his campaign finance reports for the 35-day report or the pre-election report, according to Rowan County Board of Elections Director Brenda McCubbins.