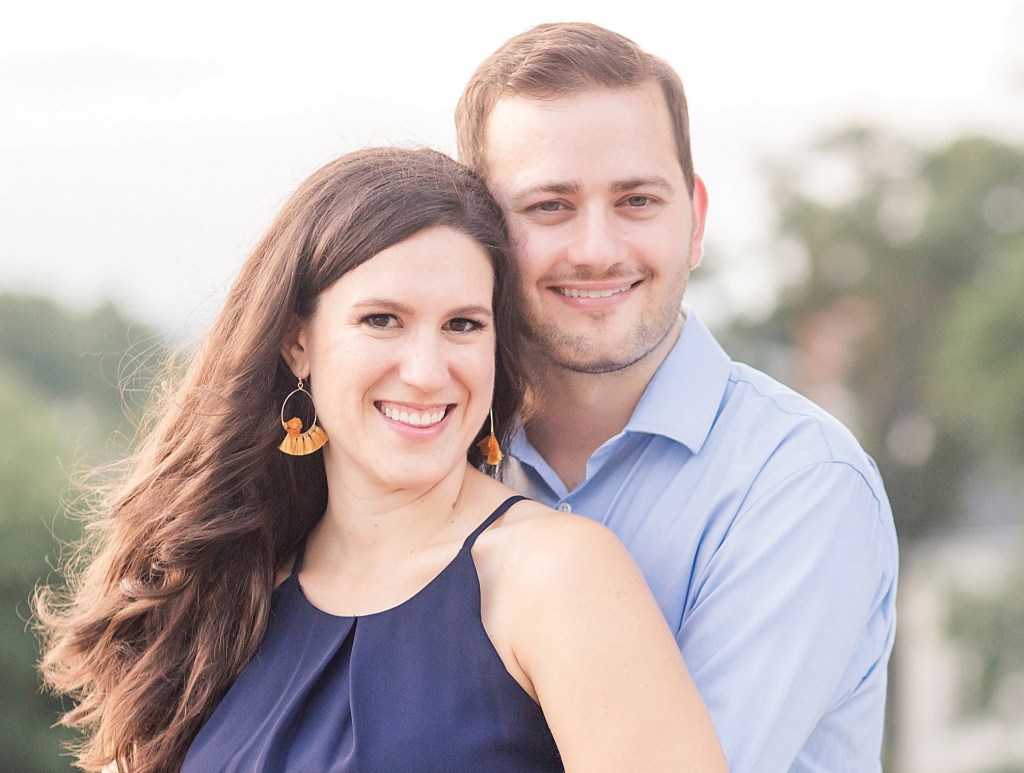 Dr. and Mrs. Gary Mancil of Salisbury are pleased to announce the engagement of their daughter, Dr. Emily Blythe Mancil, to Mr. Collin Rhys Griffiths, both of Greenville, S.C.

Dr. Mancil is the granddaughter of the late Mr. and Mrs. Willis Mancil of Waycross, Ga., and the late Mr. and Mrs. Paul Torcivia of Phillipsburg, N.J.  A 2006 graduate of East Rowan High School, Salisbury, she went on to Appalachian State University where she graduated with a Bachelor of Science in Psychology, and then continued at the University of South Carolina where she received both a Masters and a PhD in School Psychology. Dr. Mancil is currently employed at Anderson School District Five in Anderson, S.C.

Mr. Griffiths is the son of Mr. and Mrs. Cefn Griffiths of Solon, Ohio, and the grandson of the late Mr. and Mrs. Milton Griffiths of Hemet, Calif.,  and the late Dr. and Mrs. Robert Brock of Los Gatos, Calif.  A 2009 graduate of Solon High School, Mr. Griffiths graduated from The Ohio State University with a Bachelor of Science in Mechanical Engineering. His job experience includes employment as an Engineering Intern with Swagelok in Solon, Ohio, and later as a Project Engineer with Nestle USA. Mr. Griffiths is currently employed as a Product Technology Engineer with Sealed Air in Greenville, S.C.

The couple was recently honored with an engagement party hosted by Emily’s matrons of honor:  Jordan Lyerly, Kelsey Brown, and Carrie Holz along with

The June wedding will be held in the Huguenot Loft at the Peace Center in Greenville, S.C.