Wallace will resign from Kannapolis City school board 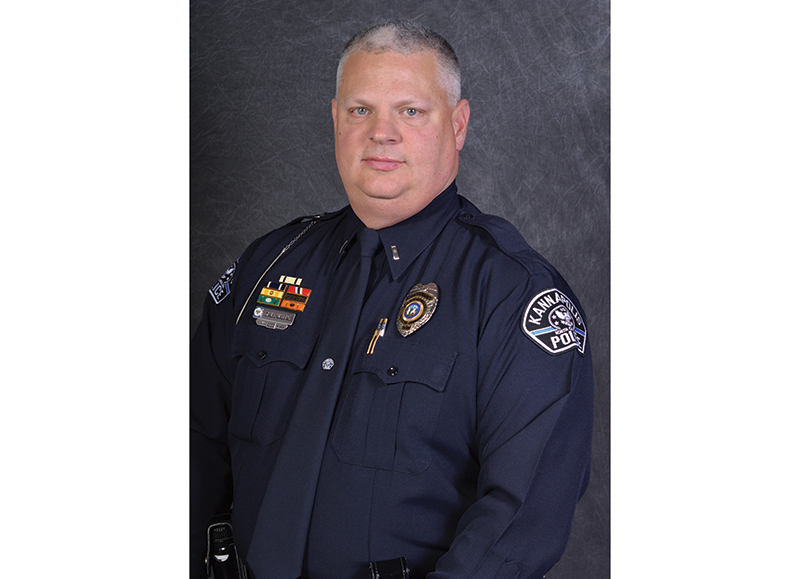 KANNAPOLIS — Daniel Wallace, vice chairman of the Kannapolis City Schools Board of Education, will resign from his position Tuesday to focus on his family and career at the police department, where he is a captain.

The Kannapolis City School System announced the resignation Friday afternoon. Wallace has served on the Board of Education since July 2015. He was appointed to fill the remaining three years of Millie Hall’s term after she resigned for health reasons.

Wallace became vice chairman in June 2017. In May 2018, he was elected to serve his own four-year term on the board. Wallace says recent changes in his life led to his decision to step down.

“It has been an amazing opportunity for me to serve the students, staff, and families of Kannapolis City Schools,” Wallace said in a news release, “and I will miss working directly with the Board of Education. However, due to recent changes and developments in my life, it is time that I focus on my career and family needs. I truly believe that our students, staff and families are worth every minute of time we can give them, and I’m very proud of the accomplishments we have made together.”

Todd Adams, chairman of the board, said Wallace has been an asset to the school system.

“His unique perspective as a police officer who has served inside schools has been extremely valuable on many occasions,” Adams said in a news release. “Daniel is not only respected in the school system but also throughout the community because of his love for children and the city of Kannapolis. I will miss serving with Daniel, and all of us on the board and in the school system wish him and his family success and happiness in the future.”

The Board of Education will accept applications to fill the remainder of Wallace’s four-year term, which will expire in June 2022.

To be eligible, applicants must live within the Kannapolis City School District and be residents of Cabarrus County. The application is available on the Kannapolis City Schools’ website under the Board of Education section. Applicants should fill out the application and submit it by 9 a.m. Nov. 12. The Board of Education will choose someone to serve the remainder of Wallace’s term.