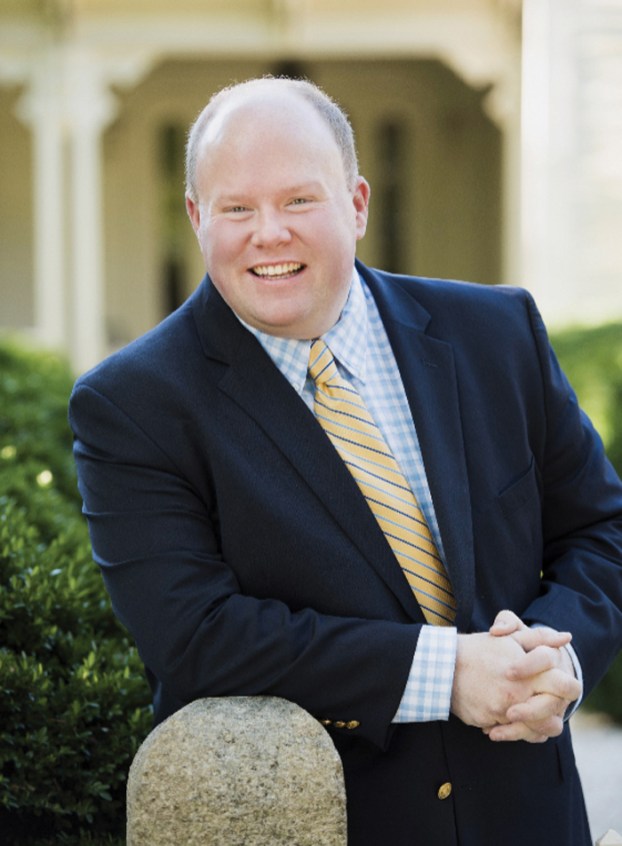 The concert is titled “In Homage: Music for Saints” and will include such popular works as J.S. Bach’s Toccata and Fugue in D minor and selections by French composers Nicolas DeGrigny, Alexandre Guilmant, and J. Guy Ropartz. His concert will also feature Alec Wyton’s arrangement of Billy Strayhorn’s jazz standard, Lotus Blossom.

The concert is free with an offering received for the Music Memorial Fund. For more information call 704-636-3121, extension 104.