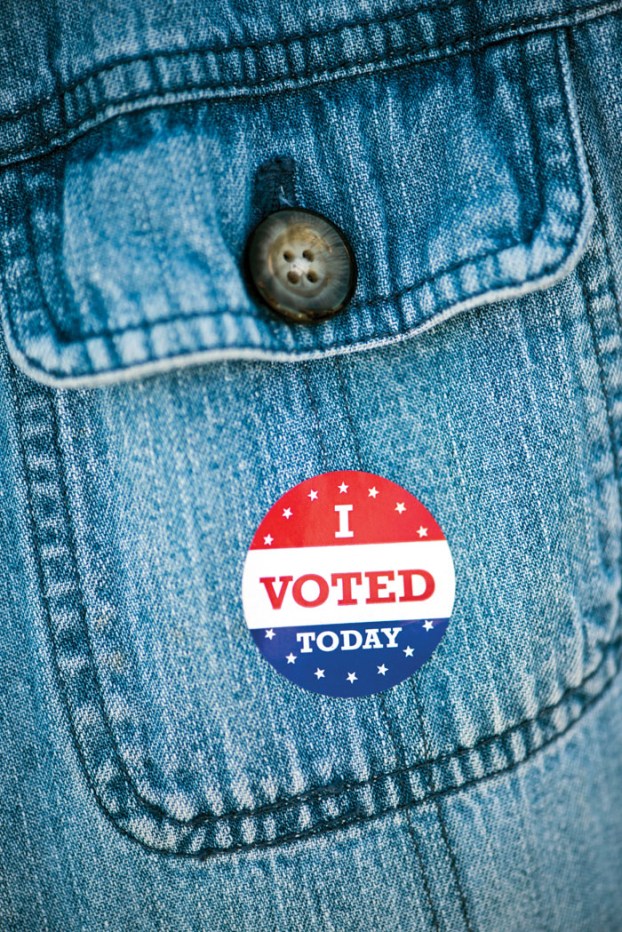 Dart to voter turnout so far in a municipal election year that features many exciting races.

As reporter Liz Moomey wrote in today’s Post, early voting turnout has topped the 2017 election. And that’s good news. From Landis to Spencer and Salisbury, turnout is likely bolstered by many good, competitive elections.

But in a time when no-excuse early voting is an increasingly popular and convenient way to cast a ballot, turnout rates are still dismal. The Board of Elections expects about 2,000 people, or 5.2% of the 38,427 eligible voters, to early vote by the end of the week. That’s compared to the 1,614 who did the same in 2017 and compared to the 41% turnout that Rowan County saw during early voting for the presidential election.

Sure, the presidential election generates more excitement among voters. There’s little to no chance municipal elections ever produce a 41% turnout during early voting. Our community, however, must involve more registered voters in the process to create a truly representative government.

When only 6,322 of the tens of thousands of eligible municipal voters cast a ballot (the total turnout in 2017), is Rowan County truly creating a representative government? What would our city and town councils look like and talk about if a larger percentage of eligible voters cast ballots? Let’s find out.

That requires candidates to speak to the interests and needs of voter. It requires civic organizations engaging in the same get-out-the-vote efforts as in midterm and presidential years. It requires voters understanding city or town council members make decisions that directly affect their lives more regularly than presidents, governors or members of Congress.

If there’s any bright spot in the dismal turnout so far, it’s that 250 people cast ballots on Wednesday, the largest number yet. The Board of Elections’ projection might end up being too low, with 1,894 having voted as of Wednesday night.

There are two days of early voting left — today and Friday — as well as Election Day on Tuesday. Let’s replicate voter turnout numbers from the 1980s — when 30% was the norm — and improve from there in future elections.

Laurel to Salisbury’s annual BlockWork event, which occurred Saturday and aims to spruce up small areas of local neighborhoods, foster pride and, hopefully, prompt surrounding landowners to do the same.

Alyssa Nelson, an urban design planner for the city, said it well.

“When you see people taking pride in their homes, this will spread to their neighbors, to not just this one block but help those that come by this corridor and those surrounding neighborhoods,” Nelson told the Post.

As the city of Salisbury continues BlockWork, it should look for new opportunities to start similar initiatives elsewhere in the city limits. Other Rowan County municipalities should consider starting BlockWork programs of their own.

Laurel to the Rowan County United Way, which has asked local people to tell their deeply emotional and personal stories as part of their annual campaign.

Paul Lucas this week told the story of his son’s drug addiction and death in September. Briana Stout earlier this month talked about how she is working to overcome a history of addiction. Lou Adkins talked about the difficulty she had in finding care for her son, who was diagnosed with bipolar or schizoaffective disorder at the age of 19.

As the campaign comes to an end, the United Way should continue encouraging local folks to tell their stories because they put faces to the problems the organization hopes to address with this year’s campaign — mental health, substance abuse, healthy lifestyles and basic needs.

Here we go again. The Rowan-Salisbury School Board has trained its sights on a plan to close a school in... read more