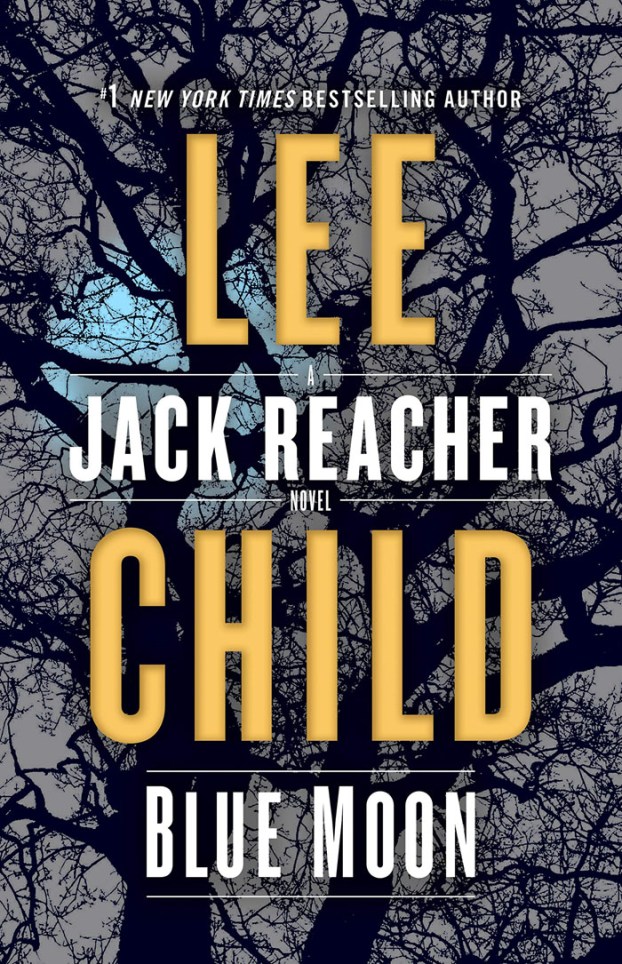 2. The Dutch House, by Ann Patchett.

4. Know My Name, by Chanel Miller.

5. The Water Dancer, by Ta-Nahesi Coates.

6. The Night Fire, by Michael Connelly.

8. Three Days at the Brink, by Bret Baler.

9. The Secret Commonwealth, by Phillip Pullman.

10. The Deserter, by Nelson DeMille.

2. The Water Dancer, by Ta-Nahesi Coates.

3. The Testaments, by Margaret Atwood.

4. The Guardians, by John Grisham.

5. Where the Crawdads Sing, by Delia Owens.

7. Agent Running in the Field, by John le Carré.

8. The Night Fire, by Michael Connelly.

9. The Giver of Stars, by Jojo Moyes.

10. The Institute, by Stephen King.

1. Catch and Kill, by Ronan Farrow.

6. Letters from an Astrophysicist, by Neil DeGrasse Tyson.

By Chris Miller Stanly News and Press Inspired by the tales and legends passed down from her family, a Salisbury... read more