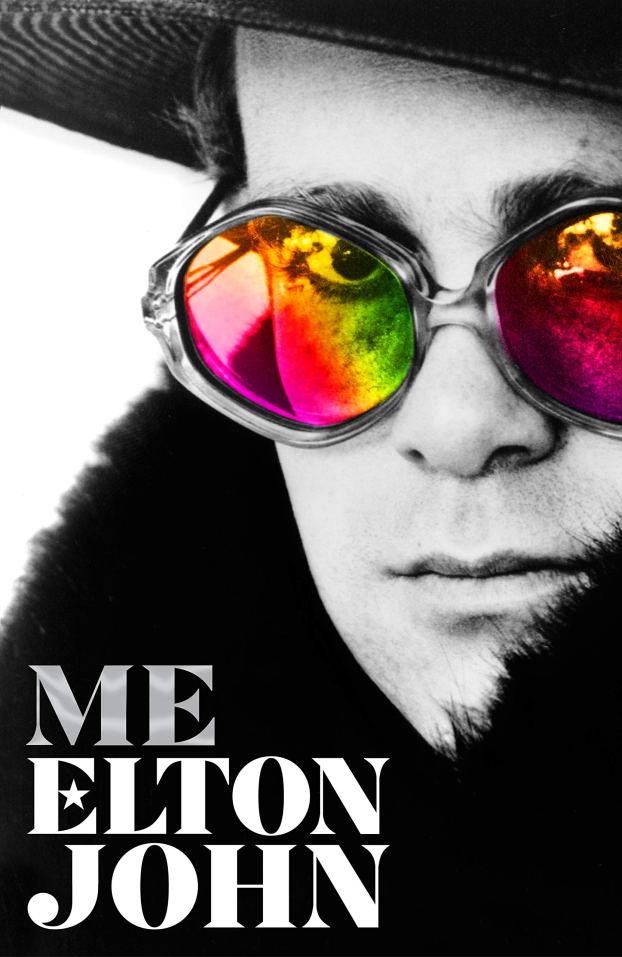 3. The Testaments, by Margaret Atwood.

5. Morning Glory on the Vine, by Joni Mitchell.

6. The Night Fire, by Michael Connelly.

8. The Guardians, by John Grisham.

2. The Testaments, by Margaret Atwood.

3. The Water Dancer, by Ta-Nahesi Coates.

5. The Guardians, by John Grisham.

7. The Institute, by Stephen King.

8. The Giver of Stars, by Jojo Moyes.

9. Red at the Bone, by Jacqueline Woodson.

10. What Happens in Paradise, by Elin Hilderbrand.

2. Catch and Kill: Lies, Spies, and a Conspiracy to Protect Predators, by Ronan Farrow.

3. Talking to Strangers, by Malcolm Gladwell.

5. The Body: A Guide for Occupants, by Bill Bryson.

6. Letters from an Astrophysicist, by Neil DeGrasse Tyson.

8. The Subtle Art of Not Giving a F*ck, by Mark Manson.