Ask Us: Is there asbestos or lead in local drinking water? 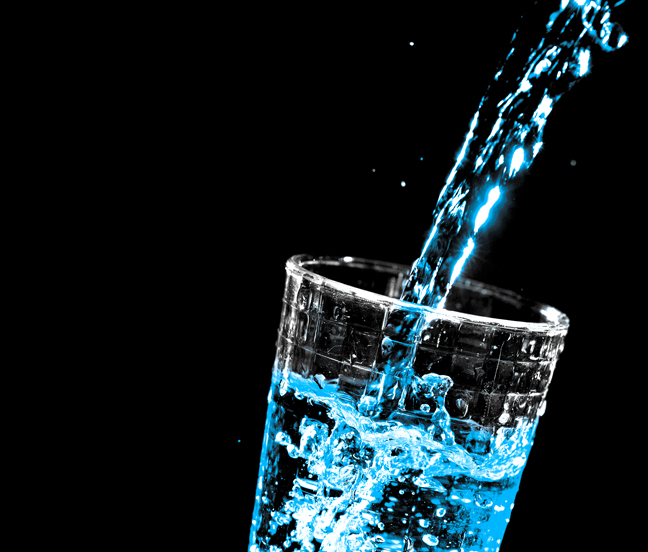 A reader asked about the possibility of lead or asbestos being inside the Salisbury-Rowan Utilities (SRU) water distribution lines.

The pipes are made of a mix of cement and asbestos fiber, Behmer said. AC pipes were commonly installed for use in water, sewage systems, drainage pipes and storm drainage systems in the 1960s and 1970s, before PVC pipes became the norm. They have a lifespan of about 70 years.

Asbestos is dangerous when inhaled, so for so-called AC pipes, that means when they are made or repaired. There is no scientific evidence that ingesting it at levels below the EPA maximum contaminant level is harmful, Behmer said.

Even beyond that, tests for asbestos in the SRU lines done in February 2018 found no detection of asbestos fibers in any water samples, Behmer said. As such, there are no plans to replace the AC pipes in the SRU system. It would actually put the workers at risk to potentially inhale the asbestos during the construction, he said.

The threat posed by lead in water is different. The ingestion of lead in dust particles or water poses a heath risk.

Most lead in drinking water comes from within homeowner’s own internal service lines, piping and fixtures, according to the EPA. Brass or bronze faucets and fixtures can lead to lead contamination of water, as can lead pipes that connect homes to main water lines. Corrosion of plumbing materials can also cause lead contamination.

Because of this and the health risk posed by consuming lead, the EPA rule known as the “Lead and Copper Rule” was introduced in 1991. It requires lead concentrations to be monitored at customer taps within homes.

Last week, the EPA proposed rule changes to the “Lead and Copper Rule.” The new rule would address that, along with setting new standards for water treatment and testing, it would also address water testing in schools, since they are not traditional homeowners but have not usually been under the jurisdiction of the public water utilities or the EPA rules.

Behmer said that SRU keeps the water in its distribution system at a neutral pH and adds a corrosive inhibitor to prevent corrosion in the system that could lead to lead contamination.

He said SRU is also required under the EPA and other regulations to regularly test water quality for lead levels and other contaminants. These tests are done at the tap of homes.

“The majority of our water distribution system includes Salisbury, Granite Quarry, Rockwell, Spencer and unincorporated areas of Rowan County,” Behmer said. “Lead was ‘non-detectable’ in the samples that were analyzed.”

The tests he referenced were done for the 2018 Annual Drinking Water Quality Report, and there were 30 homes tested. They check if the corrosion inhibitor is working and includes homes with lead service lines that connect houses to the main water line, Behmer said. The report is published annually by SRU and available to the public on their website.

The EPA’s limit for lead levels in drinking water is 15 parts per billion.

Other sites in distribution systems run by SRU had varying levels of lead detected, the majority of which were below the EPA limit. Levels can vary based on the individual homes tested, since most lead contamination comes from within private, internal plumbing and service lines.

For example, the 90th percentile result for Rowan County Northeast Water System was 57 ppb. Because it fell outside the limit set by the EPA, SRU notified those customers.

The corrosive inhibitor “takes some time to provide a corrective coating within their private plumbing,” Behmer said. Later tests confirmed that those levels had decreased and would be within the limit by three to six months.