Catawba will honor alumni during homecoming

SALISBURY — The Catawba College Alumni Association has named recipients of its 2019 Alumni Awards to be presented during homecoming weekend, Oct. 25-27.

The Alumni Association also selected a Woodleaf couple, William “Bill,” and Margaret “Peggy” Kivett Godley, both Class of 1976, as recipients of the O.B. Michael Award. This award is given annually in memory of the Rev. O.B. Michael, Class of 1919, to a member of the Alumni Association who has made a valuable contribution to the college and society.

The awards ceremony will be held at 10 a.m. Oct. 26 at the homecoming brunch at Goodman Gymnasium in the Abernethy Physical Education Center. 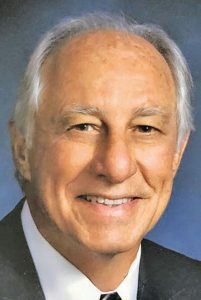 Moss’ Distinguished Service Award is in recognition of service to his community and leadership at the college. He retired after 30 years as a Navy captain and is a retired airline pilot. He is a member of Coronado United Methodist Church and a volunteer with the Alpha Program of the Salvation Army; a mentor at New Smyrna Beach middle and high schools; and a sailing instructor at the Smyrna Yacht Club.

He has been a donor to Catawba since graduating in 1964 and has supported endowed scholarships and building projects such as Shuford Stadium, Goodman Gym, Whitley Softball Stadium, and the soccer field. He is a longtime Alumni Ambassador for admissions, representing Catawba at Florida college fairs for 18 years. He is married to Doris E. Moss has two sons, Gavin and Terek, and four grandchildren. 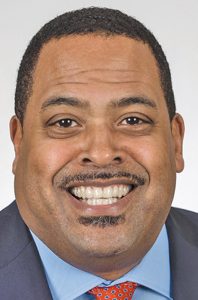 Daniels’ Career Achievement Award recognizes leadership in a profession or business on a regional level. He is self-employed at Lexidan Foods in Lexington, Kentucky. He is vice chairman of the Fayette County Public Schools; board chairman of the Lexington Chamber of Commerce; and a board member of the Kentucky Technical and Community College System. He and his wife, Tiffany, have two children, Evan and Alana. He received the Urban League of Central Kentucky Service Award.

The Young Alumni Service Award is given to a graduate who earned a degree in the past 10 year, in recognition of exceptional service to the college and community. Owen is a commercial sales manager for Prosource Fitness Equipment of Greensboro. He is the founder and operator of 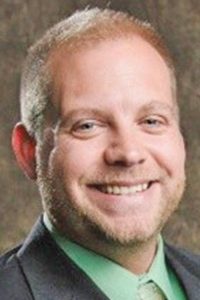 The Young Alumni Career Development Award is given to a graduate who earned a degree in the past 10 years and has been successful in a career field. Mayes received a master of science degree from N.C. Central University and is special events coordinator for the city of Greensboro. He volunteers with the Community Foundation of Greater Greensboro’s Expanding Community Giving Board, the Catawba College Alumni board of directors and Junior Achievement of the Triad. He is a mentor with Grand Magnolias of North Carolina Beautillion. 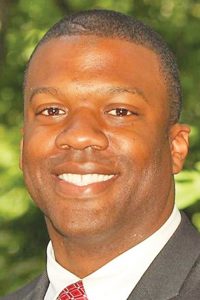 At Catawba, he was senior class president, a Dean’s List student, a member of Phi Epsilion Honor Society, the Order of the Blue and White Men’s Honor Society, the Alpha Mentoring Program, president and treasurer of the PE Majors Club, and a member of the Catawba Conference Championship football team in 2007. As a student, he received the Paul Fisher Volunteer Service Award. Mayes has received numerous awards from the North Carolina and national recreation and park associations and was chosen Young Professional Extern in 2017.

Bill and Peggy Godley are the owners of Godley’s Garden Center and Nursery of Salisbury. The Godleys are active alumni who regularly give back through campus beautification and funding for special-needs projects at Catawba. Both are supporters of Rowan Helping Ministries, West Rowan Bible Teachers Association, Novant Wallace Cancer Center, Bell Tower Green park, and Rowan County United Way. They are 25-year supporters of the Rowan Little League. The Godleys are active members of Enon Baptist Church. 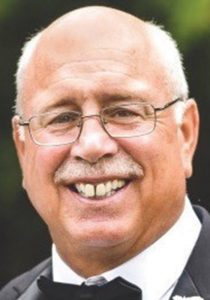 Bill Godley has been recognized by the Lions Club as Man of the Year and is a member of the Catawba Chiefs Club executive board and the Woodleaf Civitan Club, where he has been Honor Club president. Professionally, he is a member of the N.C. Landscape and Irrigation Contractors Association and is a licensed pesticide applicator. He previously received the Distinguished Alumnus Award from Catawba College. 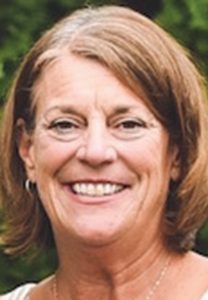 Peggy Godley, who is retired, is a member of the Catawba Chiefs Club. The Godleys have three children, Sara, Mary and William III, and two grandsons.

The cost for the Alumni Awards ceremony and brunch is $15 per person. Children younger than 6 and members of Catawba’s Class of 1969 will be admitted free.

Benches will tell the stories everyone needs to hear