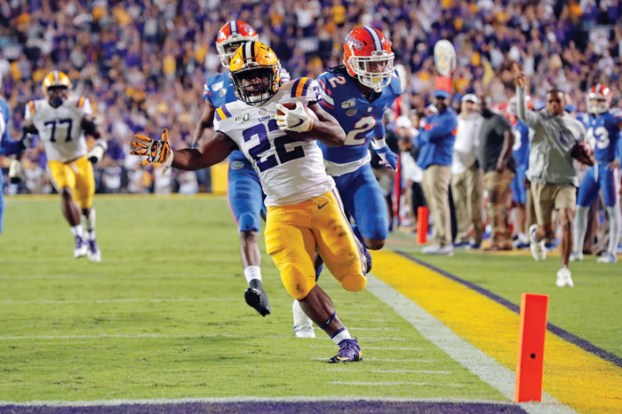 LSU running back Clyde Edwards-Helaire (22) carries on a 57-yard touchdown run in the first half of an NCAA college football game against Florida in Baton Rouge, La., Saturday, Oct. 12, 2019. (AP Photo/Gerald Herbert)

Staff report JEFFERSON CITY, Tenn. — Down 21-0 at halftime, at Carson-Newman’s Burke-Tarr Stadium, the outlook was gloomy for the... read more