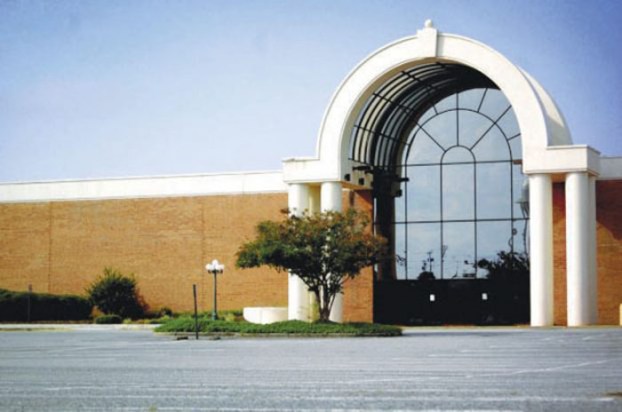 SALISBURY – The Rowan County commissioners on Monday approved an agreement with ADW Architects to design an agricultural center and events space at West End Plaza.

The project will include the reuse of a portion of the former shopping mall, including the former Belk space and adjacent tenant spaces.

The total estimated cost of the work – including bid alternates but not including furniture, fixtures, equipment and other “soft costs” – is $17.9 million. The fee to be paid to ADW Architects for architecture and engineering work would be $1.21 million, not including reimbursable expenses.

County Manager Aaron Church said the maximum that will be paid to the architect is $1.2 million and that number can go down. It will not go up, Church said.

Church said the designs that have been presented thus far are not “written in stone” and are only “preliminary designs.”

After Church and a representative of ADW Architects explained the project, there was little discussion among the commissioners. Vice Chairman Jim Greene made a motion to approve the plan, and Commissioner Judy Klusman seconded it. The motion passed without opposition.

The scope of the project will include the design, bid and construction of interior and exterior renovations to West End Plaza in the old Belk building and adjacent space, keeping the existing Belk entries, providing a new window opening for the offices and pre-function spaces, and site preparation behind the Belk building for demonstration gardens and accessory buildings.

The facilities would be for Rowan County Cooperative Extension, the forestry service, the local soil and water district, and an agriculture meeting center.

The interior work will not exceed $15 million, including fixtures, furniture and equipment as well as design fees.

The estimated cost for the base project is $10.6 million. That includes all interior work for cooperative extension, forestry, soil and water and the meeting space. It will also include modest alterations to the exterior necessary for the interior uses to function correctly and site preparation for the demonstration gardens and storage buildings.

The first alternate includes exterior alterations to the facade of the Belk building in addition to the base scope. That includes removal of existing Belk entry features, new entries and canopies, an outdoor covered public space for public assembly and more. The estimated cost for the first alternate is $3 million.

The second alternate includes items such as parking lot and site alterations to the Belk building to improve vehicle and pedestrian traffic flow, and is estimated at $1.6 million.

The third alternate includes exterior and parking lot alterations between the Belk building and the J.C. Penney building to match the level of improvements in alternatives one and two. The estimated cost of work is set at $2.7 million.

Additional services that could be provided for an additional negotiated fee include furniture and accessories, site surveys, geotechnical investigations and reporting, special inspections, building commissioning, traffic impact studies and an accessory building for cooperative extension and a demonstration garden.

Items approved as part of the commissioners’ consent agenda included:

• The Rowan Transit System safety/continuity of operations plan, which must be approved annually.

• A $276,000 bid from Interstate Roofing Co. for the administration building roofing project.