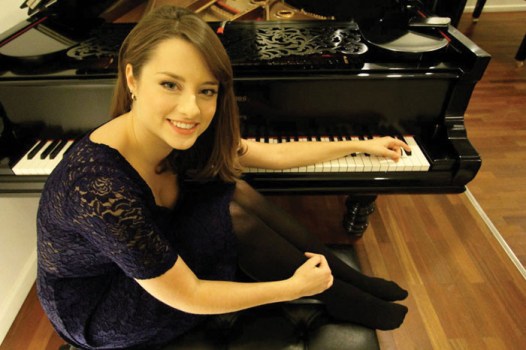 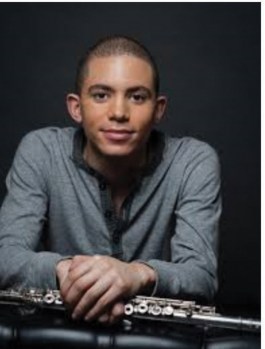 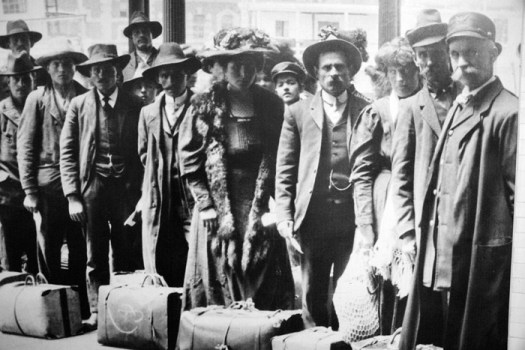 Immigrant Waiting With Their Bags at Ellis Island 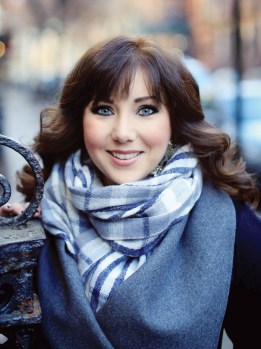 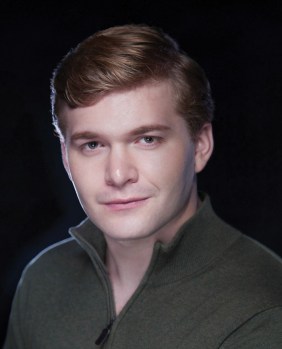 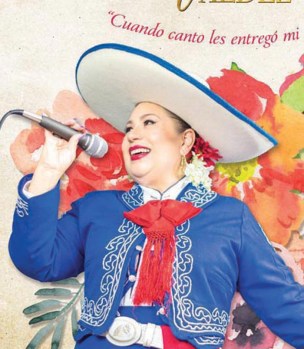 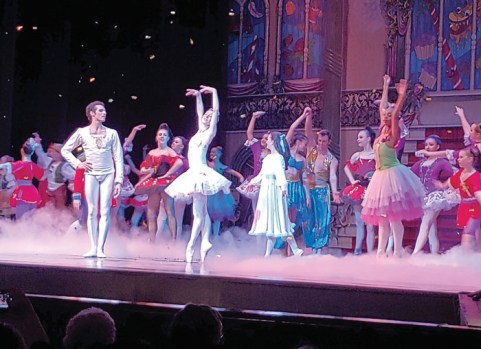 If variety is the spice of life, then the 53rd season of the Salisbury Symphony serves up loads of variety for its patrons.

On Saturday, Oct. 12, at 7:30 p.m., soprano Jennifer Rowley returns to Salisbury in “Opera Fireworks!” at Catawba College’s Keppel Auditorium. This is Rowley’s third visit to Salisbury, the most recent being a spring 2018 fundraiser concert for the symphony.

This season, Rowley debuts with the Paris Opera and the Sydney Opera, Hagy says. “She took on two roles last year at the Met with rather short notice. She’s making a career in opera for herself.”

The Salisbury performance includes “The Four Last Songs” by Richard Strauss, the last he wrote in his life, Hagy says.

The symphony will also perform Strauss’ “The Rose Cavalier Suite.”

“That is the challenging piece for the orchestra, and they love it,” Hagy says. “It’s tough but challenging.”

The concert’s second half showcases selections by Verdi, featuring “The Drinking Song” from “La Traviata,” which Rowley will sing with tenor Logan Webber.

The chorus will sing “Chorus of the Hebrew Slaves” from “Nabucco.” This chorus is comprised of three groups: the Salisbury-Rowan Choral Society, the Livingstone Concert Choir, and the St. John’s Men’s Chorus.

Rowley will also sing “O Patra Mia” from “Aida,” which she will debut in Paris. The concert ends with “March from Aida.”

On Saturday, Nov. 9, at 7:30 p.m., flutist Anthony Trionfo will appear with the symphony in Keppel in the “Elegance, Charm & Drama” concert. Trionfo appears as part of the Young Concert Artist series, a national program based in New York City.

“The Ibert piece is gorgeous and filled with bubbly energy, and Trionfo is a superb African-American flutist,” he says.

The symphony continues its longtime collaboration with Piedmont Dance Theatre with “The Nutcracker,” Saturday, Dec. 21 at 6:30 p.m. and Sunday, Dec. 22, at 2:30 p.m.

The symphony’s family concert — featuring the Fifth Grade Honors Chorus — is called “Come Hear North Carolina,” with a program of all North Carolina composers. It’s set for 4 p.m. Sunday, Jan. 26, at Varick Auditorium on the campus of Livingstone College.

Lamar Stringfield, the North Carolina Symphony’s first conductor, also wrote “Suite from the Southern Mountains.” He was from that area, Hagy says. The symphony will also be performing two of the three following selections: “Carolina in the Morning,” “North Carolina is my Home,” and “Carolina in My Mind.”

This concert will also feature the music of James Tim Brymn, the first African-American orchestra leader to appear at the White House in the 1920s. The symphony will perform a medley of his songs arranged by John Stafford. It will also include music from Salisbury’s Marc Hoffman, and Dan Locklair, a colleague of Hagy’s at Wake Forest University.

The “Dream of America” concert takes place on Saturday, March 14, at 7:30 p.m. at Keppel Auditorium. This multimedia event by Peter Boyer tells the story of immigrants who arrived in search of a better life in “Ellis Island: Dream of America.” With the symphony will be seven actors and more than 300 photographs of immigrants will be shown.

“Celebremos! A Celebration of Latin American Music and Culture” comes to Keppel on Saturday, May 16, at 7:30 p.m. This concert features Maria Valdez, a Latin American Mariachi performer, as well as food and art in the Crystal Lounge and the Keppel lobby.

The season will conclude with Pops at the Post, likely at the Spencer Shops again this year while Bell Tower Park is being built.

“We’ll know by January,” Hagy says, “but we’re fairly certain we’ll be at the train station.”

Speaking of Spencer Shops, the Big Band Bash returns Saturday, Jan. 11, and will be held at Spencer Shops with a speak-easy theme.

“You’re going to have to have a password to get in,” Hagy says.

The Big Band Bash is held every other year, alternating with a dinner and recital in the spring with a classical guest soloist. Both are symphony fund-raisers.

“We just felt each event was attracting different members of the community,” Hagy says.”

On Nov. 17, Gianni Moscardini, owner of La Cava, will be hosting his annual fundraising dinner to benefit the symphony.

For more information about any of these events, visit salisburysymphony.org or call 704-216-1513.