Cal Thomas: Where Christians should put sole trust and faith 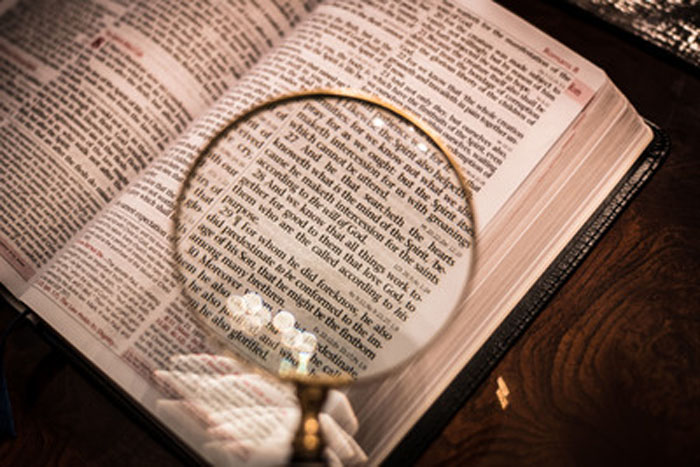 The debate about political power and authority among those who profess the Christian faith has raged since the 1st century. In modern America, the debate raged throughout Jimmy Carter’s presidency and more recently through the presidencies of Bill Clinton and Barack Obama. The debate now looms large for Donald Trump.

Newsweek magazine labeled 1976 “The Year of the Evangelical” because of Carter’s openness about his faith. At the time, commentators claimed that conservative Christians had finally found “a place at the table.” The marriage of church and state seemed to have been consummated.

There are three camps in which contemporary Christians have assembled. In one, these Christians believe God is on the side of pro-life, “values voting” Republicans. This begs the question — is God on holiday when Democrats with different political views are elected?

The second camp composed of more politically liberal Christians believes scripture has much to say about social justice. They tend to vote for Democrats, whether Christian or not, because those politicians advance their temporal agenda.

Camp three (really a subset of camp one) ignores President Trump’s history, language and behavior toward his political foes, believing he is God’s choice, though he has said he doesn’t feel the need to ask for God’s forgiveness (a prerequisite scripture teaches for becoming a Christian). Critics of this camp excoriate them for hypocrisy based on their attacks on Bill Clinton’s character and behavior.

Who is right? Each has a point, but none is entirely correct.

For non-Christians reading this column, knowing what believers think might help toward a better understanding of them. Better still are the instructions in scripture, largely ignored or cherry-picked by all three camps when it comes to political power.

One verse states: “Let every person be subject to the governing authorities. For there is no authority except from God and those that exist have been instituted by God” (Romans 13:1). That seems unequivocal.

Does “every” mean every to my friends who believe in the “inerrancy of scripture” or only to conservative Republicans? Paul wrote this when he was under the authority of political dictators in Rome and the religious authorities of his day, which were unfriendly to him and to Jesus of Nazareth, to say the least.

How do conservative Christians reconcile what the writer of Hebrews says with their singular devotion to Republican presidents? “Obey your leaders and submit to them, for they are keeping watch over your souls, as those who will have to give an account. Let them do this with joy and not with groaning, for that would be of no advantage to you” (Hebrews 13:17).

How many think Trump, or any president, should be credited with keeping watch over their souls? And yet that’s what it says.

There is a strong case to be made for President Trump’s support of many issues that in some cases can be defended biblically, including judges who are pro-life. However, one should be careful about overt devotion that supersedes where Christians are supposed to put their sole trust and faith. It was God who said, “My kingdom is not of this world,” which is the ultimate declaration of where all power and authority lies.

Perhaps instead of trashing politicians they don’t like and revering other ones, politically conservative Christians should contemplate another powerful verse: “I urge that petitions, prayers, intercessions, and thanksgiving be offered on behalf of all men, for kings and all those in authority, so that we may lead tranquil and quiet lives in all godliness and dignity. This is good and pleasing in the sight of God our Savior …” (1 Timothy 2:1-3).

Again, does “all” mean all?