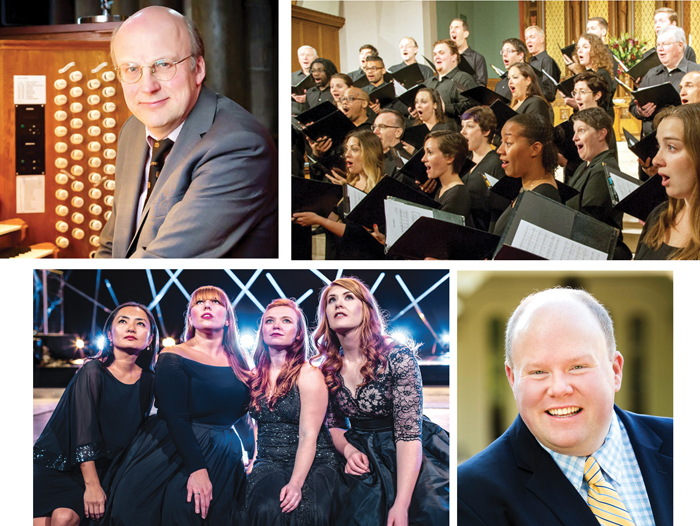 8 p.m. Dec. 12
A highlight of the series will include the return appearance of the Greensboro-based choral ensemble, Bel Canto Company, on Dec. 12. Under the direction of Dr. Welborn Young, the performance will feature spirited carols and music of the season. A $10 suggested donation is requested.

FirstARTS continues Satruday, March 14 at 7:30 p.m. with a performance by the Duke University Chorale under the direction of Dr. Rodney Wynkoop. This concert serves as the series’ annual Concert for Community Collaboration, benefitting the Community Care Clinic of Rowan County.

The series concludes with Choral Evensong on Sunday, June 7 at 4 p.m. with music for Trinity Sunday, including works by Harrison Oxley, Herbert Brewer, and John West.

FirstARTS is under the artistic direction of Matthew Michael Brown, director of music and organist at First United Methodist Church, 217 S. Church St. and is made possible through the annual support of church members and supporters in the community.