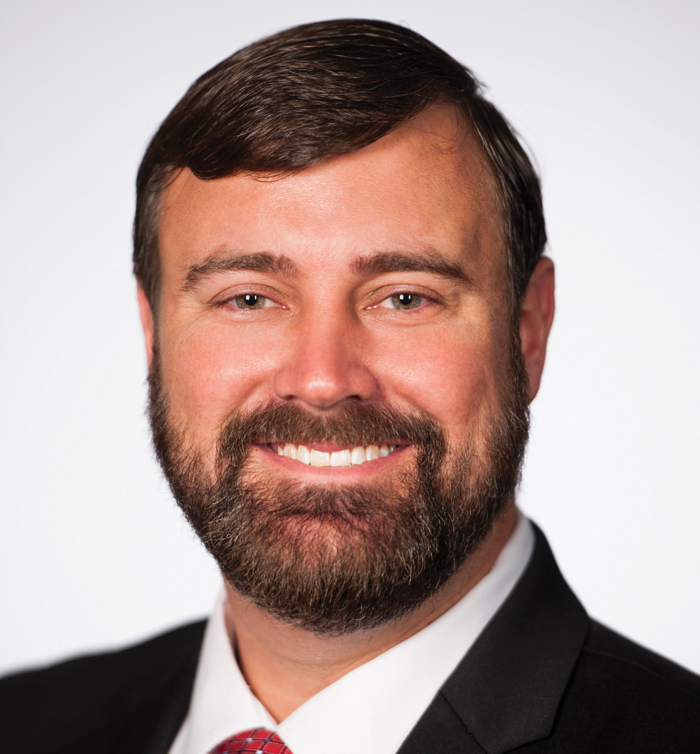 SALISBURY — W. Craig Powers, assistant public services director for the city of Salisbury, will be promoted to director of the department.

Cinquemani began his career with the city in 1985 as a traffic signal technician. In 1987, he became traffic operations manager, where he managed a $400,000 budget, oversaw internal communication systems and operated markings on 150 miles of roadway. 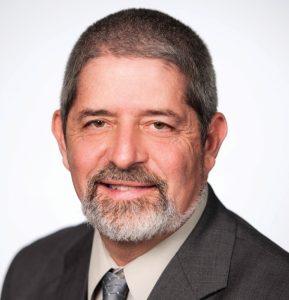 Cinquemani was named public services director in 2006. He manages a $7 million budget; supervises nearly 100 employees who maintain city-owned roads, cemeteries and telecommunications systems; and maintains the city vehicles and buildings.

“Tony is a true public servant,” City Manager Lane Bailey said. “Tony’s legacy and integrity will be gratefully remembered, and we wish him the best as he begins the next chapter of his life.”

“I have truly enjoyed serving the city of Salisbury and its residents over the past 30 plus years,” said Cinquemani. “It has been an honor and privilege to work alongside the Public Services staff, who are some of the most hardworking people I have been associated with in my career. While I’ll still be around for the next few months, I’m very confident that the Public Services staff will capably carry their various missions forward and continue to uphold the excellence in services.

“I plan to provide Craig the support to assure a smooth leadership transition for the Public Services Department before I retire,” he added.

He has been recognized both locally and nationally for customer service and dedication to the profession. Powers established the city’s first stormwater utility to enhance water quality initiatives and became a strong advocate of sustainability efforts, including the city’s first composting facility.

He also has focused on increasing efficiency and reducing costs.

“I don’t know that anyone is more well-suited for this promotion than Craig,” Bailey said. “Throughout my tenure, he has shown to be a leader who is not only focused on his core responsibilities but also in supporting and coaching his staff, improving how we do things and working collaboratively with other departments. He has roots in this community that will bear well in his new position. I know he’ll be great.”

“I am truly honored that City Manager Bailey has faith in me to carry on, and in some areas improve upon, the good work of my predecessors in the Public Services group,” Powers said. “My family has a rich history here in Salisbury and Rowan County, which makes this promotion even more special to me and my loved ones. It’s heartwarming to be able to continue to serve the residents of Salisbury and raise my family in this area. I’d be remiss not to acknowledge our Public Services team, who are the true heroes in this department.”

Powers holds a bachelor’s degree in civil engineering from the University of North Carolina at Charlotte. In 2008, obtained his professional engineer license.

In addition, he is a past winner of the Robert S. Hopson Leadership Service Award from the American Public Works Association and was named a Life Well Run Community Hero by the International City/County Management Association.