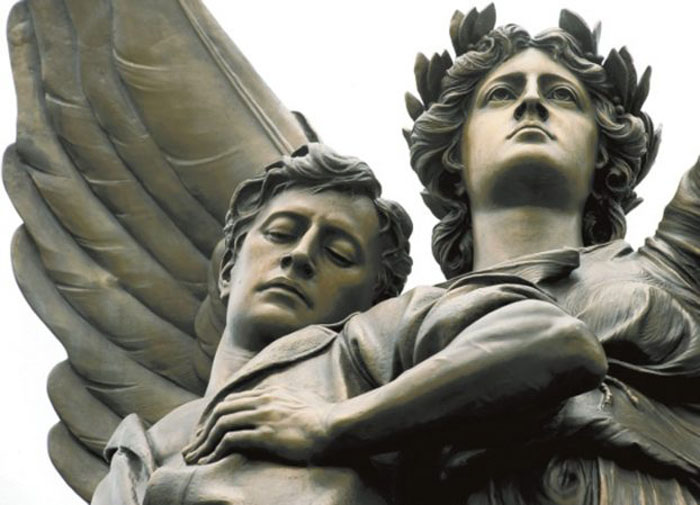 SALISBURY — The Confederate “Fame” monument has been vandalized twice in the past year and a half. It was covered in yellow paint on the morning of March 20 and also was vandalized in August 2018.

A reader asked about the status of the investigations into the incidents.

The incidents manifested tension surrounding the monument, as Salisbury residents debated whether it should be moved, if it’s inscription should be reworded or if it’s location should remain unchanged.

While groups such as Salisbury Indivisible have called for it to be removed from the median at West Innes and Church streets, others want the monument to Confederate war dead to remain in place.

A public meeting to hear comments about the monument was held in late June, but the City Council has not decided what, if anything, will happen to the statue. There are questions about how it could possibly be moved, given that it is on private property and state law restricts the city’s options.

There are also still questions about the status of the investigations of the vandalism of “Fame.”

Five and a half months later, no arrests have been made in the March incident, but the investigation is still open. The people who vandalized the monument have not been identified, said Capt. Greg Beam of the Salisbury Police Department.

There also has been no arrests in the August 2018 vandalism, Beam said.