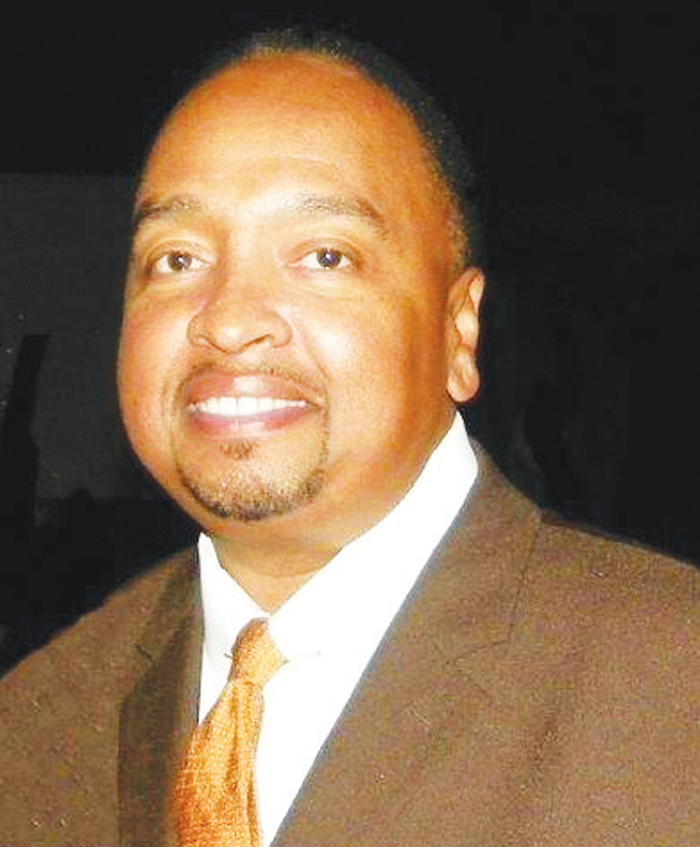 He implemented effective strategies, shared best practices to promote professional growth and completed job requirements in a timely manner. His combination of high ethical standards and experience made him a role model to junior officers, officials said.

Alsbrooks is a Gulf War veteran who served in the Army from 1985 to 1993. He received several military honors, including the Bronze Star, Meritorious Unit Accommodation, and Army Service and Overseas Service ribbons.

Alsbrooks assisted with dangerous missions to refuel vehicles and machines.