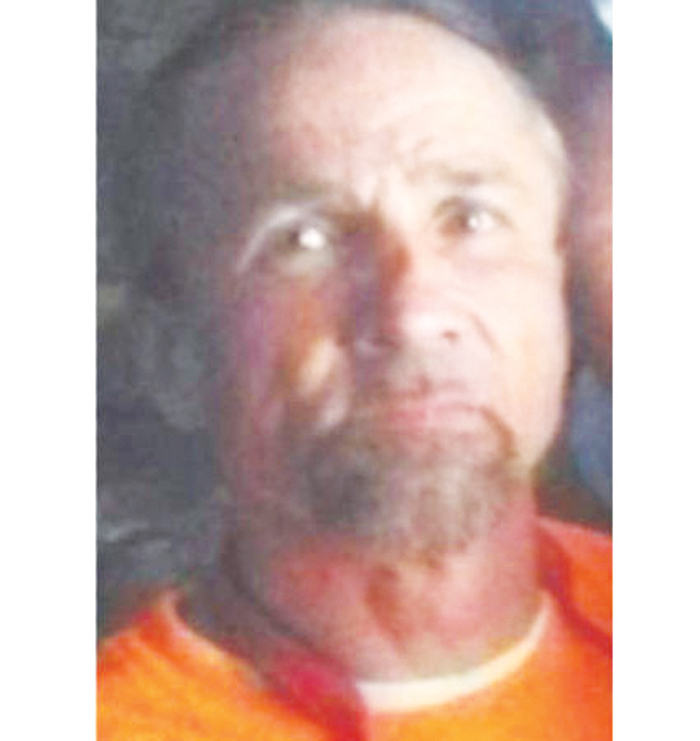 About 11:15 p.m. Aug. 16, Landis police were called to 314 Town St., just off North Beaver Street and less than a mile from downtown Landis. Officers found Hall, 51, dead from a gunshot wound.

Sgt. Shane Safrit said the initial call came from a neighbor who was told to call 911 by Hall’s girlfriend, Susan Robinson, who said Hall had been shot.

Safrit, who said he could not provide more details of the case, said the shooting was not likely the result of a domestic disturbance. He said investigators think the motive may have been robbery.

“We are looking into it, but it’s not definitive,” he said.

He said police are fairly confident the shooting happened at the house. Hall was pronounced dead at the scene by emergency responders.

Safrit said the police officials understand that local residents are concerned that it’s been a month and no arrest has been made.

“People are kind of disappointed that we haven’t made an arrest. We hope active leads will prove fruitful,” he said.

Safrit is leading the investigation and is being assisted by the State Bureau of Investigation. Several other agencies are providing assistance, including the Rowan County Sheriff’s Office and China Grove and Kannapolis police departments.

Anyone with information about the shooting is asked to contact Safrit at the Landis Police Department at 704-857-2129.

Anonymous tips may be submitted to CrimeStoppers at 866-639-5245 or http://tips.salisburyrowancrimestoppers.org.