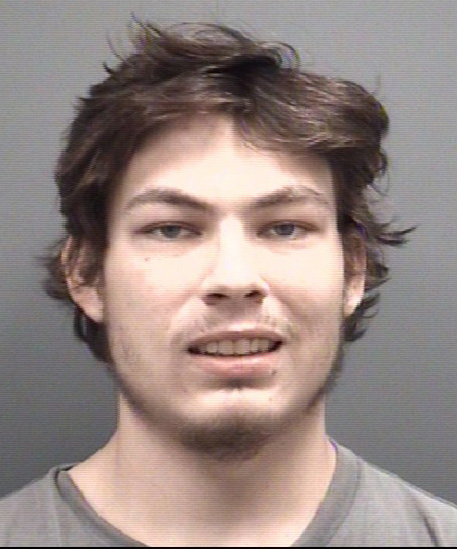 GOLD HILL — A 2-year-old boy was found wandering in the road naked for half an hour, the Rowan County Sheriff’s Office says.

His parents and a caretaker were charged with child abuse, according to arrest warrants.

The parents — Arianna Grace Martin, 20, and  Trevor Wayne Timm, 20, both of the 200 block of Barrier Lane — were charged with misdemeanor offenses.

A man who authorities said was supposed to be watching the child — Zacharia Shade Shrewsbury, 20, of the 400 block of Fork Bixby Road, Advance — faces the same charge.

The warrants say the three of them were asleep while the child was “running around outside naked for at least 30 minutes” in an area just outside Gold Hill.