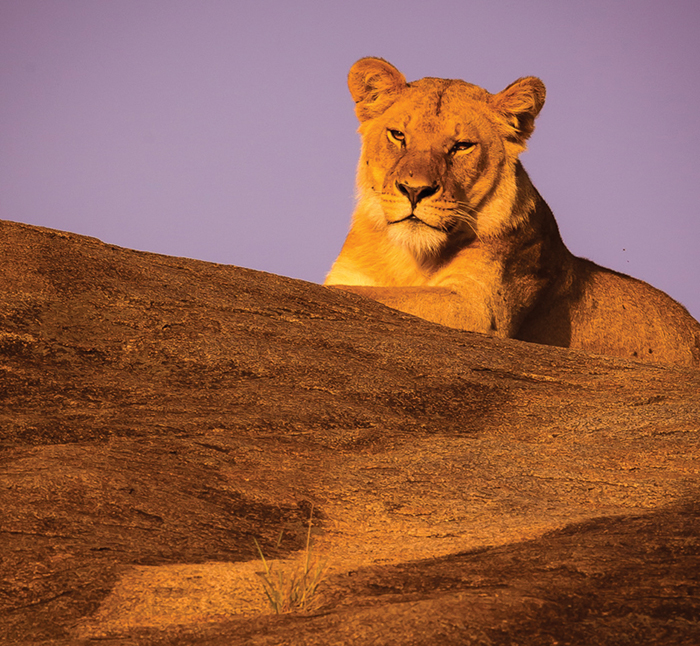 SALISBURY — Two Catawba College professors are among the more than 130 signers of a letter published last week in the journal Science. The letter states that there is compelling evidence that banning trophy hunting would negatively affect wildlife.

Dr. Luke Dollar and Dr. Andrew Jacobson, professors in the college’s department of environment & sustainability, co-signed the letter, alongside additional experts and colleagues from around the world.

The letter is expected to generate controversy, discussions and dialogues in the general public and conservation community on a global scale.

While many of the authors find the practice of killing endangered free-ranging wildlife for sport distasteful, they point out that in areas without trophy hunting, species such as lions fare badly because unregulated killing can be far more prevalent than it would be in hunting zones.

The letter notes: “Trophy hunting can provide income for marginalized and impoverished rural communities. Viable alternatives are often lacking; opponents of hunting promote the substitution of photo-tourism, but many hunting areas are too remote or unappealing to attract sufficient visitors. Species such as lions fare worst in areas without photo-tourism or trophy hunting, where unregulated killing can be far more prevalent than in hunting zones, with serious repercussions for conservation and animal welfare. Focusing on trophy hunting also distracts attention from more severe threats to wildlife.”

In African countries that do allow trophy hunting, “more land has been conserved (in hunting concessions) … than under National Parks,” the authors cite. Regulated hunting has boosted populations of southern white rhinos, wild sheep and goats — such as bighorn, markhor and argali — among many additional wildlife species.

The authors acknowledge that poorly managed trophy hunting can cause local population declines, and that there is “considerable room for improvement,” but, they say, “unless better land-use alternatives exist, hunting reforms — which have proved effective — should be prioritized over bans.”

“We’re not in a position where all the land currently in hunting concessions would magically be converted to new, additional National Parks if trophy hunting is banned,” notes Dollar.

“Without the presence of hunters and managed hunting, land may likely be quickly cleared of wildlife and converted for agricultural use to support cattle or crops,” adds Jacobson. “When it comes to feeding their families versus preserving wildlife, the necessary choice for most local people is clear.”

“The International Union for Conservation of Nature (IUCN), a global conservation authority, clearly concludes that ‘well-managed trophy hunting can — and does — positively contribute to conservation and local livelihoods.’ ”